There is still an elephant in the room at COP27. And it just got bigger.

There was plenty of talk about which financial institutions were making what net-zero commitments while still funding fossil fuels. But serious debate about where the world was going to find the estimated $1tn a year of investment needed by emerging economies by the end of the decade? Not so much.

At this year’s conference, a report commissioned by the UK government painted an even starker picture. Emerging countries, excluding China, will need to be investing $2.4tn a year in energy transition by 2030, it says. At least $1tn will have to be external finance, of which the bulk will be from the private sector. To put that into context: the amount invested by developed world investors and companies in 2020 was just $14bn.

Investors say they are keen to do more. A survey of 300 asset owners and managers by Anglo-South African fund manager Ninety One found that only 16% invested in transition finance assets in emerging markets, but 86% said expanding such finance was a priority. It seems very implausible that there will be a 50-fold increase in just eight years, as senior people at the top of leading asset managers privately admit.

Even if the cost of sustainable energy systems falls dramatically below fossil fuels, investing in large infrastructure projects in emerging markets is difficult, risky and not very rewarding. Optimists talk about how increased investment by international development banks and other western government bodies will be able to “derisk” projects, attracting much bigger sums from the private sector. But so-called “blended finance” schemes are extremely complicated to put together. “They are simply not scaleable,” says the head of sustainability at one of Europe’s biggest asset managers.

If the challenge looked daunting a year ago, it seems even more formidable now. Inflation and rising interest rates have put pressure on government budgets everywhere; many lower income countries are struggling with ballooning debts in soaring dollars; there have been outflows of international funds from emerging markets; and the Democrats’ waning control in Congress seem to rule out big new commitments by US taxpayers.

That is why the carbon credits initiative announced at COP27 by John Kerry, the US climate envoy, could be so significant. The idea is to tap into the demand from western companies for investments in climate change projects that they can use to offset some of their own emissions. Analysis done for the initiative estimates it could mobilise $100bn by 2030.

There are several groups already working to scale up the small but fast-growing carbon credits market. These include a task force involving Mark Carney, the former governor of the Bank of England, and Bill Winters, chief executive of Standard Chartered. Another group is looking at ways to ensure that the City plays a key role.

Carbon credits’ many critics question how much impact they have and argue companies use them to avoid cutting their own emissions. Supporters, however, say that if properly designed and policed, they could provide a big source of funding for projects that would otherwise struggle to attract investment.

“Carbon credits, if properly verified, have a role to play,” says Nazmeera Moola, chief sustainability officer at Ninety One.

Kerry is proposing a new body that would work with developing countries to verify emission reductions, which they could then issue as marketable carbon credits. The idea has received early backing from companies including Standard Chartered, Bank of America and Microsoft, while countries such as Nigeria and Chile have expressed interest.

The wider reaction to the announcement has been mixed. Rachel Kyte, co-chair of the Voluntary Carbon Markets Integrity Initiative, called it a “massive distraction”. A senior figure in the City carbon markets group welcomed the move but added that it was important to ensure that the various efforts do not become fragmented.

Now that the Americans are taking a lead, it is important for the City that UK initiatives keep up the pace. They will hope for strong backing from Rishi Sunak who was very supportive when chancellor.

Emerging markets account for more than 90% of the increase in global emissions so curbing that growth is essential to tackling climate change. Without it, the whole effort will fail. Sceptics say building a big carbon credits market will be difficult and even if successful will not match the scale of investment needed. Maybe. But right now we are desperately short of better ideas.

FN has a weekly ESG newsletter. To make sure you get it, just sign up here 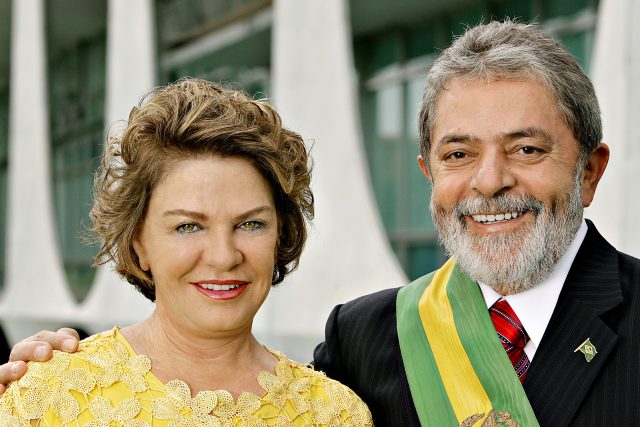 Lula da Silva is sworn in as president of Brazil - JURIST 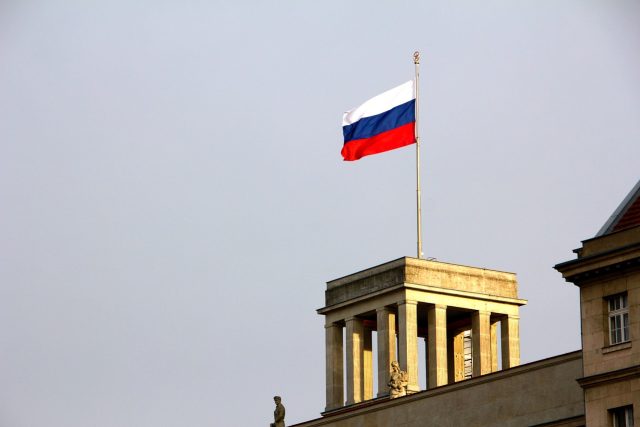