Luiz Inácio Lula da Silva Sunday took office as the President of Brazil for the third term since 2010 alongside Vice President Geraldo Alckmin. Lula, in his inaugural speech, spoke of hope and reconstruction in Brazil. He centered his speech on rebuilding Brazil by saving people from hunger and poverty. He criticized recent governments’ “devastation” of public policy on the matter, stating, “My life’s mission [will] be fulfilled when every Brazilian man and woman [can] eat 3 meals a day.” Lula blamed Bolsonaro’s government by citing the Transition Cabinet’s finding that the administration emptied health resources. Lula stated, “They dismantled Education, Culture, Science and Technology. They destroyed the protection of the environment. They left no resources for school lunches, vaccinations, public safety.”Lula continued to cast blame on Bolsonaro’s government for mismanagement of the COVID-19 pandemic, citing the loss of almost 700,000 lives to the pandemic in Brazil. Lula stated an investigation would be opened into the government’s handling of COVID-19.Stressing progress, Lula said his government will also focus on an ecological transition towards sustainable agriculture and mining, stronger family farming and a greener industry. Lula further said, “Brazil can and must be at the forefront of the global economy.”Lula also promised to comply with Brazil’s access to information law and to be transparent in his governance. Lula then promised to promote democracy, stating, “Democracy forever!”Lula concluded his speech by stating that he will focus on overcoming the delay of more than 350 years of slavery and regaining Brazil’s prominent place in the world. He ended his speech by stating, “In the fight for the good of Brazil, we will use the weapons that our adversaries fear the most: the truth, which prevailed over the lie; hope, which conquered fear; and love, which defeated hate. Long live Brazil. And long live the Brazilian people!”Brazilian presidents are allowed to hold office for 4-year terms and are eligible for re-election for a single term. Lula belongs to the Worker’s party and won his election against former President Jair Bolsonaro on October 30, 2022. Lula won 50.9 percent of the vote, which Bolsonaro refused to recognize as a defeat. Bolsonaro was not present for the inauguration to the office of Lula on Sunday.Lula was sworn into the presidency 12 years after his last presidential term spanning 2003 through 2010. 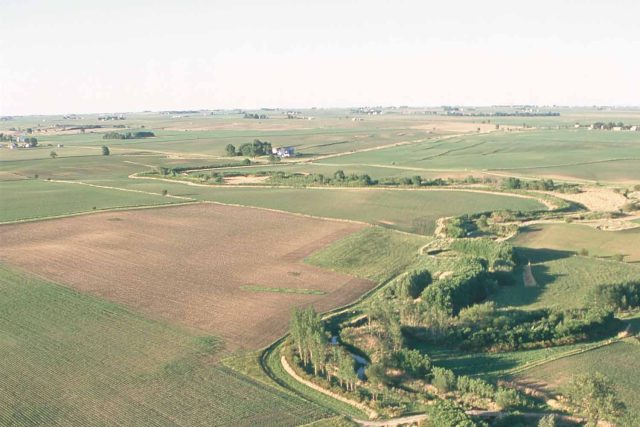 Could carbon markets be financial services’ answer to climate change?