Creating a new auto company is remarkably capital-intensive, so electric vehicle maker Rivian is bent on accumulating a mountain of cash, ending 2019 with a massive $1.3 billion funding round that includes additional investment from backers Amazon and Ford.

Rivian, which plans to start building its battery-powered pickup trucks and SUVs beginning in late 2020, said the latest fundraising was led by T. Rowe Price and included BlackRock, Amazon and Ford, without providing additional details. It’s the fourth funding announcement in 2019 from the company, which appears to have raised more than $3 billion since emerging from stealth mode in 2018.

“This investment demonstrates confidence in our team, products, technology and strategy—we are extremely excited to have the support from such strong shareholders,” said RJ Scaringe, Rivian’s founder and CEO.

Along with R1T pickups and R1S SUVs Rivian also plans to supply Amazon with up to 100,000 electric delivery vans starting in 2021 in a project announced in September. That’s the biggest such order for commercial electric vehicles to date, according to Amazon.

Scaringe has generated significant excitement since bringing Rivian out of stealth mode last year with plans for a line of long-range, rechargeable trucks built off a highly functional “skateboard” platform that integrates the battery pack, drive components and suspension system. Both the R1T and R1S are to have electric range of up to 400 miles per charge–well more than any of Tesla’s current EVs–and they are priced from $68,000 and $72,500, respectively.

A Clark Kent look-alike with a Ph.D. in mechanical engineering from MIT, Scaringe has refined his ideas for electric vehicles over the past decade and could prove to be a major competitor to Tesla’s Elon Musk, who has his own plans for battery-powered trucks, ranging from a pickup to 18-wheel semis.

The company’s operations are split between Plymouth, Michigan; San Jose and Irvine, California; Vancouver; and Surrey, England. Production will be centered in Normal, Illinois, where Rivian is refurbishing an auto-assembly plant purchased from Mitsubishi Motors Corp.

The latest round doesn’t include new board seats and Rivian declined to provide a cumulative funding total since its founding. 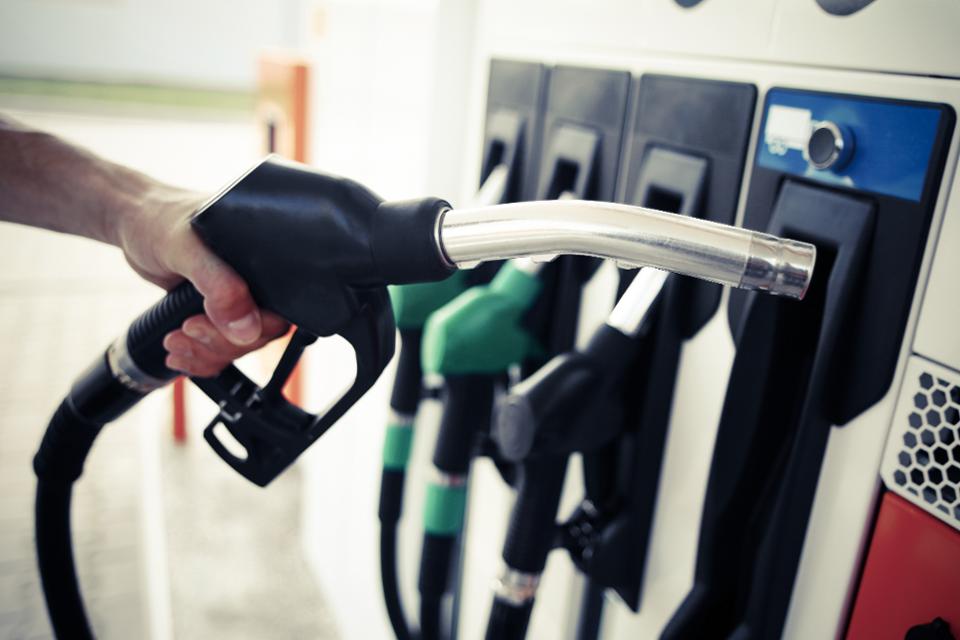 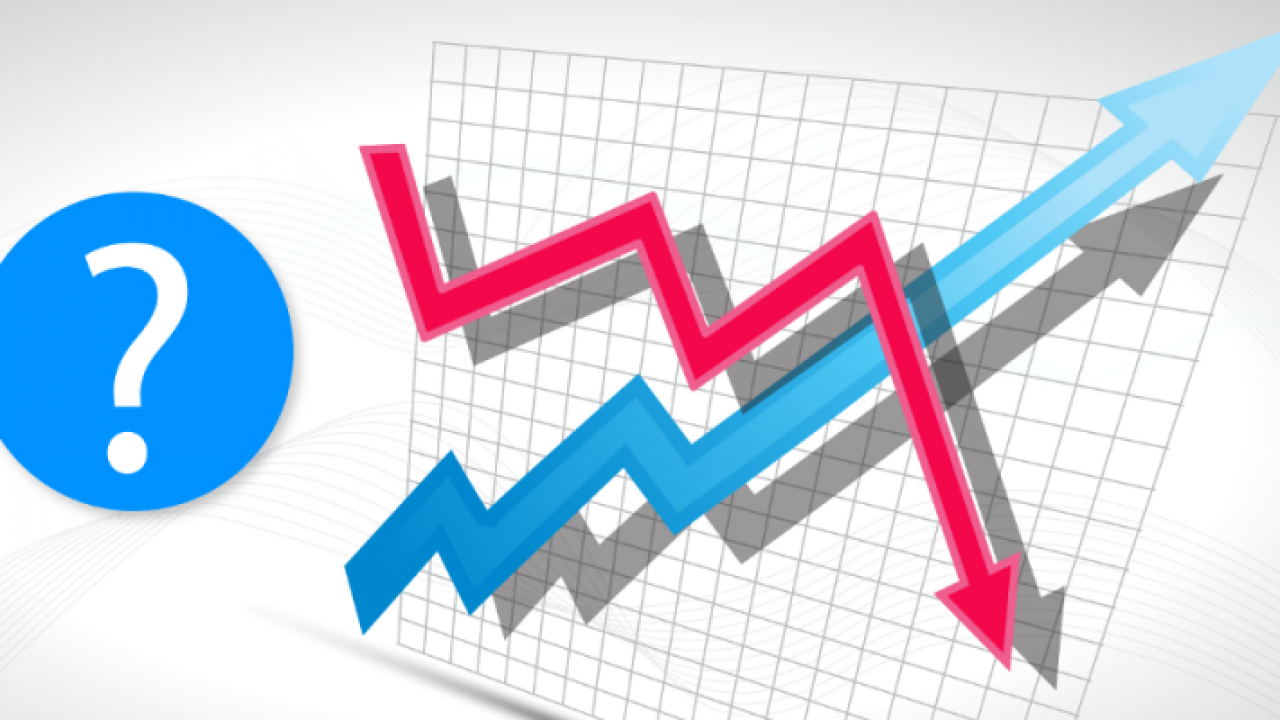