Hedge funds are increasingly turning towards private wallets and self-custody after FTX’s collapse showed up the risk of relying on a single exchange for trading.

Outflows from exchanges have accelerated as the demise of Sam Bankman-Fried’s empire revealed vulnerabilities in centralised offerings.

“We are seeing lower trading volumes across all trading venues as investors are derisking their positions,” Anatoly Crachilov, chief executive of Nickel Digital Asset Management, told Financial News. “Under the centralised crypto model, market participants remain hostages of a single point of failure.”

When FTX filed for bankruptcy on 11 November, it exposed many weaknesses in the current crypto ecosystem, including high levels of leverage on centralised exchanges.

Bankman-Fried said that he has miscalculated his own firm’s leverage, underestimating exposure by some $8bn.

“[This] is a reversal of the leveraging built during the euphoria period of last year and early this year when investors took too much crypto risk exposure with easy money, taking too much in loans and margins,” Zheng said.

Investors are also moving away from the centralised crypto exchanges on rising concerns over further bankruptcies.

“We would expect to see more casualties in the near future, as more exchanges are likely to have run (unauthorised) fractional reserve models, lending and rehypothecating clients’ assets,” Crachilov told FN.

James Butterfill, head of research at CoinShares, said: “We have heard of a raft of funds announcing they are gating and exchanges preventing withdrawals; this is particularly prevalent in centralised exchanges where trust is becoming a key issue.”

Butterfill said that over the past three years, investors “sleep-walked” into centralised crypto exchanges and custodians, which left them vulnerable.

“A big trend post-FTX crisis is a move away from centrally controlled exchanges to decentralised exchanges and physically-backed exchange-traded funds which do not have the same vulnerabilities,” he said.

For the hedge fund industry, the FTX debacle has opened doors for off-exchange settlements.

“The hedge fund community has been pushing off-exchange settlement for quite some time but was confronting severe resistance from the exchanges to accept this approach. The negotiating power has seen a significant shift. We expect much-desired changes to be implemented in the months to come,” Crachilov said.

While crypto investors are shifting from centralised to decentralised platforms, the market is fighting a prolonged crypto winter which is showing no signs of recovery. On 21 November, bitcoin slipped below $16,000, near its lowest level in two years.

Marc P. Bernegger, co-founder of crypto hedge fund AltAlpha Digital, said the shift from centralised exchanges to private crypto wallets will create limited supply, which in the end will have a positive impact on bitcoin’s price.

Want more from Financial News? Check out all of our newsletters here 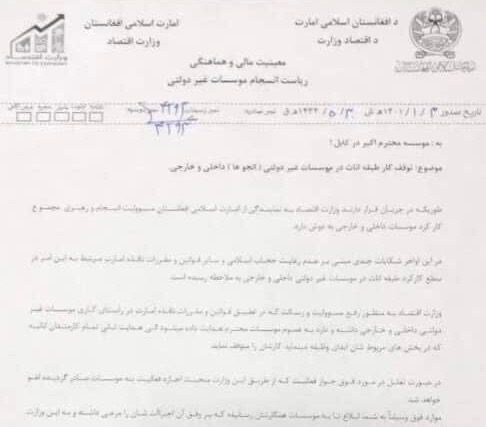 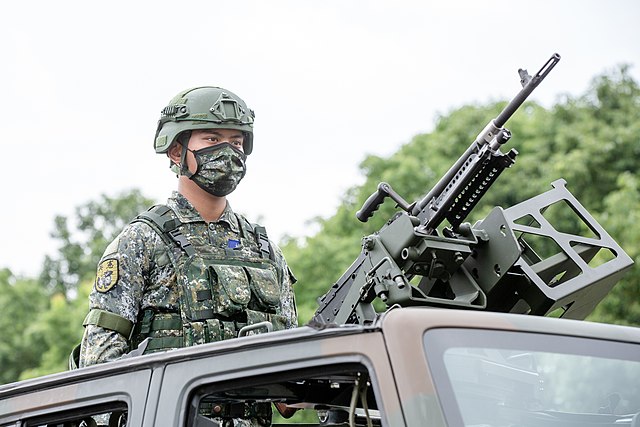