United Nations Office for the Coordination of Humanitarian Affairs (UNOCHA) Wednesday issued a statement condemning Afghanistan’s decision to ban women from working in humanitarian non-governmental organizations (NGOs).On Saturday, the Taliban ordered a cease in the employment of female workers in domestic and international NGOs. This decision was reportedly taken concerning complaints regarding female employees’ non-compliance with wearing the Islamic hijab and following other relevant laws and guidelines at the workplace. Last week, the Taliban barred female students from attending universities in Afghanistan.The statement of the UNOCHA highlights the importance of women in humanitarian aid. Women have access to populations that their male counterparts cannot reach. They stressed the time-critical nature of the humanitarian assistance provided by NGOs. This decision could cause impediments in providing aid to vulnerable communities like women and children, which is already being seen. The statement noted, “This comes at a time when more than 28 million people in Afghanistan, including millions of women and children, require assistance to survive as the country grapples with the risk of famine conditions, economic decline, entrenched poverty and a brutal winter.”The acting UNAMA head Ramiz Alakbarov met Taliban Economy Minister Mohammad Hanif in Kabul on Monday, and called for the reversal of the decision to ban women from NGO & INGO humanitarian work. UNDP Afghanistan Monday tweeted an analysis on ‘Area based approach to Development Emergency Initiatives’ substantiating the contribution of women. Sima Bahous, Executive Director of UN-Women tweeted that “With no women staff, we will be unable to reach half the population.” Already multiple organizations have had to suspend their humanitarian assistance owing to their high dependence on female employees. Save the Children spokesperson said “If female staff are removed from the NGO workforce in Afghanistan, we will no longer be able to provide life-saving services to millions of women and children. Without them, we simply cannot safely operate,” while sharing the information that out of 5,700 staff and community workers in Afghanistan, 2490 are women.In conclusion, the statement requested the de facto authorities in Afghanistan to reverse directives banning women from schools, universities, and public life. 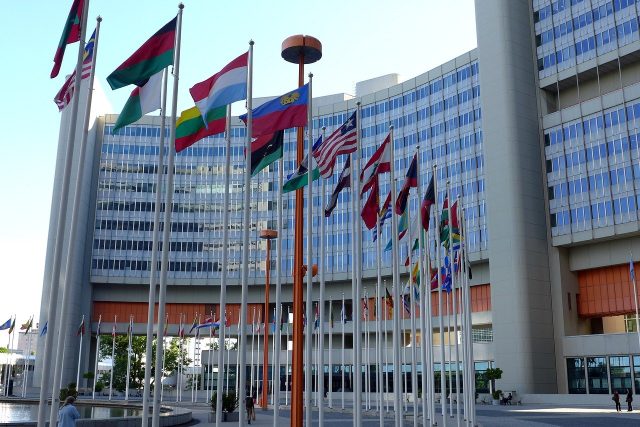