January started on an optimistic note for most major law firms in 2022.

The ongoing global deal boom meant lawyers were busy and profits and bonuses were plentiful. Many law firm partners cited the lack of available talent to hire as their greatest challenge as firms searched high and low for lawyers to staff their deal teams.

However, Vladimir Putin’s invasion of Ukraine on 24 February shocked the world and put a dent in the rosy assumptions that the transactional boom was here to stay.

In a year of geopolitical shocks, Financial News’s most popular legal stories covered pay, mergers, the fallout from the Russian invasion of Ukraine, flexible working and angry restaurant staff.

FN’s most-read legal story of the year was an exclusive report in June on what newly promoted Kirkland equity partners are paid following a shortening of the firm’s partner track.

‘I used to work late every night. Now I have dinner with my family’: HSF’s Rebecca Maslen-Stannage on law’s new work-life balance

The respected M&A lawyer’s views on flexible working, female leadership in the legal industry and her tips for younger staff proved popular with readers.

DLA Piper’s ongoing quest for closer integration also proved a hit with readers. Partners told FN that the two halves of the firm had been examining a merger. DLA Piper said there were “no such talks underway”, but added that “the firm’s leadership does keep our structure under review, and we are always looking at ways to increase global collaboration”.

FN’s exclusive story on an explosive report from broker Arden Partners that called for the Magic Circle law firms to seek mergers or risk mediocrity in the face of US competition sparked a round of soul searching about the future of the UK’s legal elite.

This story ticked all the right boxes to pique the interest of FN readers.

Don’t annoy restaurant staff, is the moral of this story.

FN was the first to confirm that Ince’s chief executive Adrian Biles was present at the fateful meal which was part of an annus horribilis for the law firm boss who in September left the firm he took public in 2017. 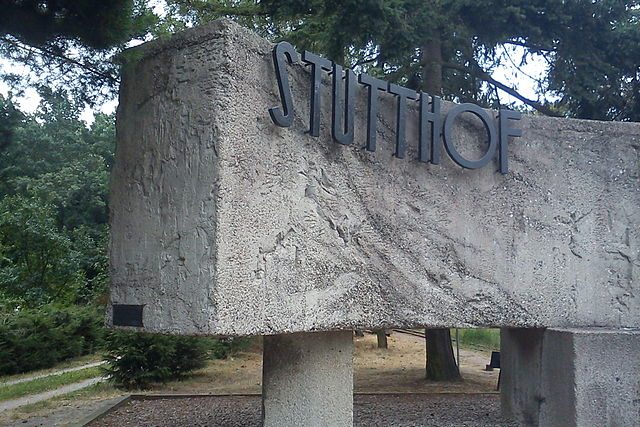