The Taliban Ministry of Higher Education Tuesday closed universities in Afghanistan to women in its latest move to restrict women’s access to formal education since the group took over the country.In a letter in Pashto distributed by a spokesperson for the ministry, all universities in Afghanistan are ordered to suspend education of women immediately. Need Mohammad Nadim, the acting minister of the Taliban Ministry of Higher Education, signed it. A correspondent in Afghanistan tells JURIST that the letter addresses all public and private universities and instructs them to execute the order according to the decisions of the Cabinet of the Taliban government; he adds that “this prohibition of female students from Afghan universities is the latest move by the Cabinet of the Taliban government to prevent women from participating in daily activities.”“Since the re-emergence of the Taliban, the people of Afghanistan face a great disaster every day,” a female Afghan law student told JURIST after the order was made public. “From the time they came to power, instead of providing public services, they have only focused on banning women’s activities and issues of decrees regarding the deprivation of women’s fundamental rights.” She added: “This is the biggest crime against the women of Afghanistan who are deprived of their most basic human rights. Certainly, this new decree will destroy the future for Afghan girls. The Taliban, who are against the presence of women in society, intend to definitively eliminate Afghan women from society with these actions.”According to Human Rights Watch, since the Taliban took over Afghanistan in August 2021, secondary schools have reopened only to boys, and women have been prohibited from working in certain sectors, like humanitarian aid and government jobs. Where women have been allowed to work or participate in education, they have been segregated from their male counterparts.Since the Taliban banned access to secondary education for girls, the hope among many young women was that schools would be reopened, but the prohibition of women from universities shows the Taliban is moving in a very different direction.“This decision is horrible,” says another JURIST correspondent from Afghanistan. “Such a despicable decision will deprive a whole generation of basic rights. It should be precluded at any cost.” 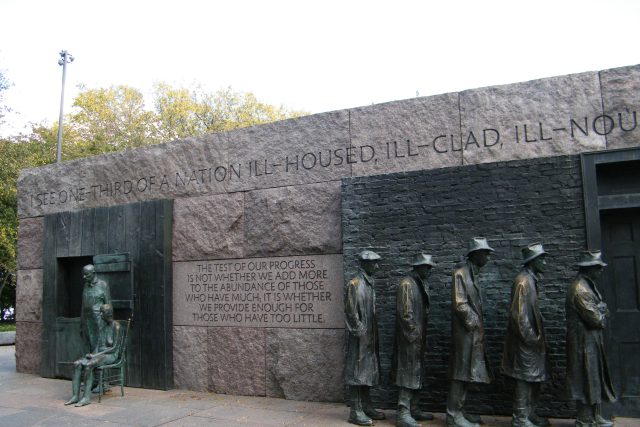