A court in the German state of Schleswig-Holstein Tuesday convicted Irmgard Furchner, 97, for aiding and abetting murder while working as a secretary at the Stutthof Nazi concentration camp. Furchner worked at Stutthof between June 1, 1943, and April 1, 1945. While she was employeed, authorities committed “cruel, systematic acts of killing” through gassings, hostile camp conditions, transports to Auschwitz-Birkenau and death marches. The court found that Furchner was aware of these acts and “deliberately supported” 10,505 murders with her work as a stenographer, as well as five attempted murders. According to a summary of the defense’s closing statement, Furchner said she was sorry for what happened and that she was in Stutthof at the time, but that “there was nothing more to say.”The Simon Wiesenthal Center, an international Jewish human rights organization, commended the conviction, saying:As our great namesake, Nazi hunter Simon Wiesenthal said: ‘Every trial of a Nazi, every conviction, is a warning to future potential perpetrators of crimes against humanity that they will be held accountable.’ Let’s work together to live up to this heroic warrior for justice and confront today’s mass murderers and perpetrators of genocide.Furchner was 18 and 19 at the time of the crimes and was considered a juvenile by the Juvenile Courts Act. The court therefore sentenced her according to juvenile law, giving her two years probation. Prosecutors requested the two-year sentence, the highest available sentencing without jail time.  The decision comes after another German court convicted a 101-year old former concentration camp guard in June. As both victims and perpetrators of the Holocaust grow old and die, some have speculated whether these are among the last trials of Nazi crimes. 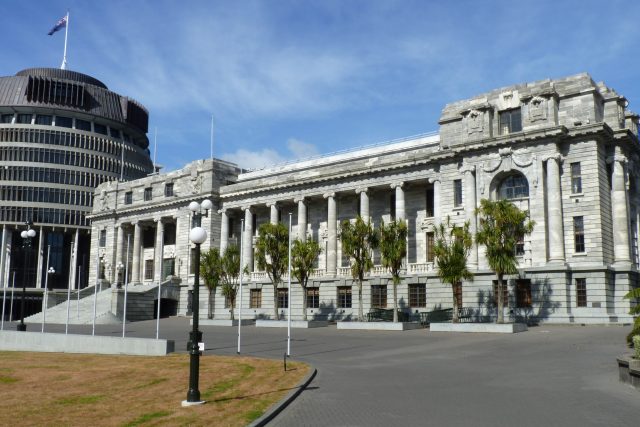