“When I come to another country, I never ask whether the laws are good or bad. I only ask if they are implemented”, Arkady and Boris Strugatsky, “Doomed City”.

A systematic violation of the rights of attorneys has long become a tragic pattern in Ukrainian society. Despite the guarantees of the rights of attorneys’ established by the Law of Ukraine “On advocacy and advocate’s activity”, if you take a look at the trend of last five years, you can trace incidents when Ukrainian attorneys were killed, their cars were burned, authorities’ attempted to interrogate attorneys concerning the cases of their clients, they were illegally prosecuted, were inflicted physical injuries, got searched at their workplaces.

According to the statistics of the Committee on the protection of attorneys’ rights of the National Bar Association in Ukraine over the past years, 2,300 attorneys appealed to the police due to the violation of their professional rights. However, only 0.6 percent of such cases were sent to the court with indictments.

In the view of a disturbing situation, it seems that the law enforcement agencies of Ukraine intentionally do not investigate incidents of attorneys’ professional rights violations — that is, attorneys are outside the protection of the law.

Certainly, defense and prosecution are always at the “opposite sides of the barricades”, but it is often the case when a law enforcement officer who was on the side of the prosecution, shortly needs the protection of an attorney.

Nevertheless, violation of the rights of attorneys by judi slot online law enforcement authorities themselves, in other words, direct cooperation in unlawful activities, is the zenith of demonstrating the failure of the state to protect its citizens’ rights.

One of the events as such will be the subject of this article – illegal invasion into the office of attorney Anna Kolesnik, which took place from December 10, 2019 to December 20, 2019. During these dates, evidence she collected (documents and videos) was stolen from her computer. Attorney Kolesnik filed a complaint to the Committee on the protection of the attorney’s rights of the National Bar Association of Ukraine.

On December 10, 2019, attorney Kolesnik arrived at her office and noticed that there were open boxes on her desk and some of them were displaced. It could have been regarded as the negligence of the staff, however, those boxes have a certain “secret”: side fasteners of the boxes have ball slideways and they come-off line sometimes, so it takes time and knowledge situs slot gacor terbaik to fix these boxes. If there is no time for this or one simply does not know how to close them properly — once they are opened, they are going to be left in the way as in the photo below. In the morning on December 11, 2019, when the office door was situs judi online opened, it turned out that the lock was broken; the core of the lock simply fell out once the key was inserted. On December 20, it was found out that the vault with working data and documents at Anna Kolesnik law firm became openable without the key. Theoretically, it could have been broken down much earlier, but it was noticed only on December 20.

Also, laptops in the office began malfunctioning: unknown files appeared on their own, italics disappeared, once the laptop was turned on — microphones were turned on for recording, after laptops were left in sleep mode, messages appeared such as “password is incorrect”.

In addition, once one logged into their e-mail, there were problems with downloading messages. Also, employees of the bureau found out that new unknown folders appeared on their computers, which they have never created and never used.

An anonymous log in was done to the Microsoft Office on the laptop of attorney Anna Kolesnik.

Moreover, some documents disappeared from the laptop, as well as video recordings by means of illegal seizure of the client’s property by law enforcement officials of Ukraine; the documents that related to the same issue were viewed, reports on work for clients and action plans approved by customers, statements to the State Bureau of Investigation were viewed and applications to them.

Thus, the events of December 10-12, 2019 clearly exposed the invasion into the office of the attorney Anna Kolesnik, as well as gaining access to the lawyer’s working files, as well as the removal of “unwanted evidence”.

On the same day, attorney Kolesnik appealed to the “Everest 10” company with a statement to provide video recordings from surveillance cameras for the indicated periods.

From the records received, it became known that during December 11-13, 2019 after the end of the working day, unknown persons entered the office of Anna Kolesnik’s law office. The video from surveillance cameras dated December 12, 2019, distinctly reveals that the light was turned on for several seconds in the office and the silhouette of a man wearing a jacket and hat is clearly visible in the window. Besides, after a few seconds, silhouettes of males are also visible in another window. Remember that all these events have occurred after 06.00 p.m., that is, after the end of the working day and in the absence of office employees.

Moreover, one can see from the printout of setting the office on/off from the alarm system for December 12, 2019, that the office was under security at 17.31 p.m already. How it was possible to get into the office of the attorney Kolesnik without removing the alarm system is still unknown, however, we hope that law enforcement officers will do their job and find out what has happened.

To understand how unknown persons could access the computer of the attorney and office staff, we requested an IT security specialist to answers our questions. Here is what an IT security specialist told us: “Under the given circumstances, the simplest option is to send an e-mail to one of the employees (if it is an office, then all computers are connected via a local network). An employee clicks “agree”, “open” on any pop-up window and thereby installs a spyware program (if there is no individually built protection on each computer). This is called phishing. If you have direct access to a computer, then it’s even easier – it would take a couple of minutes to dump a special program from a USB drive onto the computer you want and “hide” it in the computer’s folders, and then connect to the entire network. Do I need a password for this? Preferably, this will greatly simplify the work, and accordingly – time costs. In this case, I think that there was direct access to the computer, as the lawyer indicates that folders that had not existed before appeared on the computers”.

That is, the words of the attorney Kolesnik are confirmed not only by photos, video evidence but also by a specialist in the field of IT-technology security – the interference with the lawyer through unauthorized access to the computer and the office of the lawyer Anna Kolesnik is obvious.

So far, unknown persons have committed a crime against the attorney Kolesnik, paragraph 1 of Article 397 of the Criminal Code of Ukraine – the violation of statutory guarantees of the activities and professional secrets of the attorney. Besides, videotapes strangled from the Kolesnik computer that have recordings of illegal actions of law enforcement officers, involuntarily suggest that the crime against the attorney Kolesnik could have been committed by corrupt law enforcement officials who have a direct interest in destroying evidence of their illegal activities.

The audacity of the illegal actions described above against the attorney Kolesnik, committed insolently and unprincipled, directly indicates that the inaction of law enforcement agencies of Ukraine to solve crimes committed against lawyers gives rise to a permissiveness that is dangerous for the whole society. As a consequence, these acts are going to impact those who have allowed such connivance, forgetting, at the same time, that the bar is a guarantee of the protection of human rights in any civilized state. We highly hope that the authorized bodies of Ukraine will take this matter under control and fulfill their direct responsibilities regarding the investigation of crimes and bringing the perpetrators to justice. 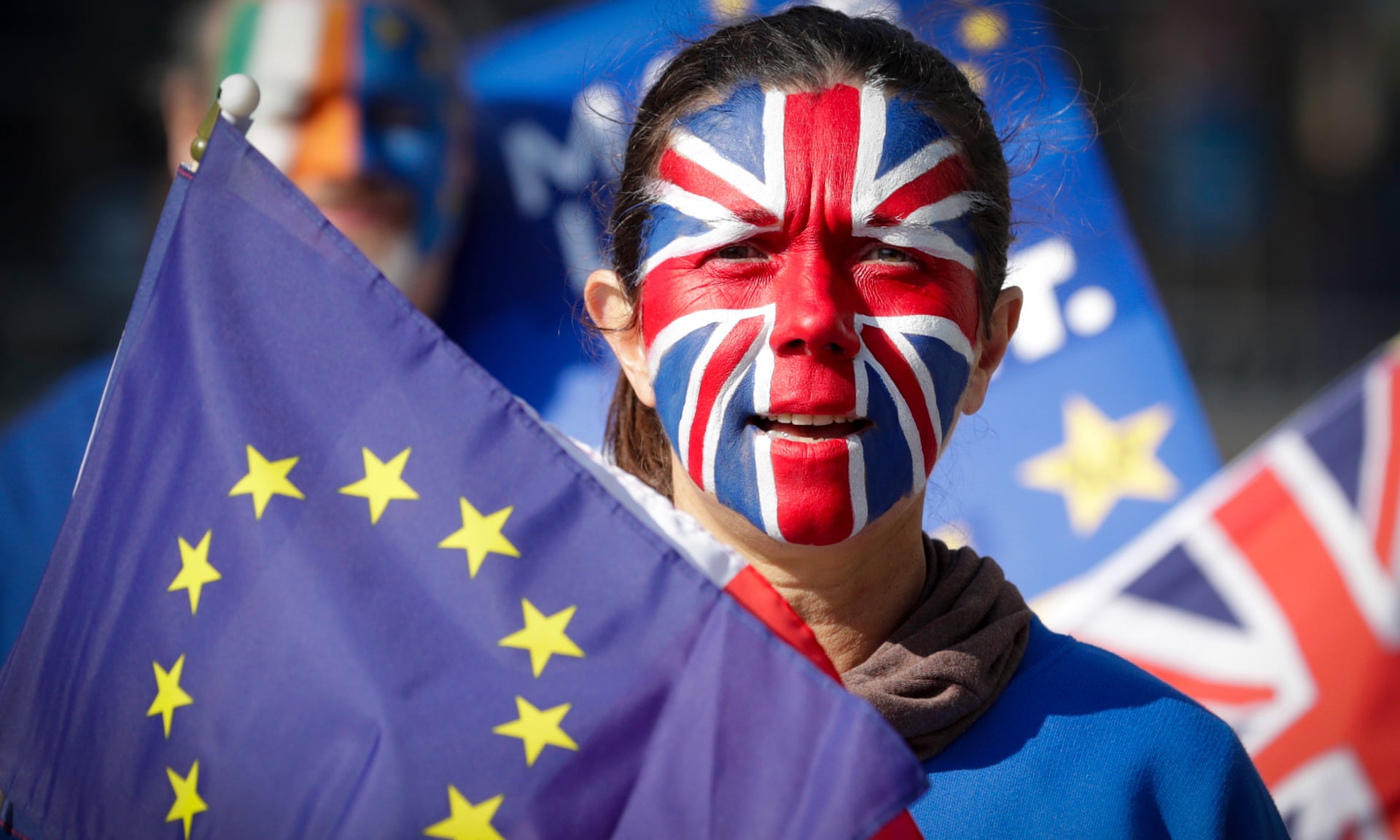 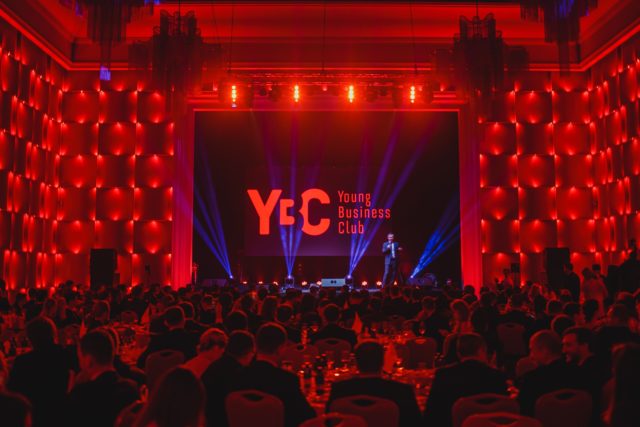 The elite of the country: Who is behind the creation of closed business clubs in Ukraine?