Now that we know that Boris Johnson will “get Brexit done” by the end of January 2020, what are the implications for English as an official language of the European Union and in the European parliament? Could it stop being used when Britain leaves?

Post-Brexit UK always welcome back in EU, says Timmermans
Read more
In 2016 Danuta Hübner, an MEP and chair of the European parliament’s constitutional affairs committee, was quoted as saying, “If we don’t have the UK, we don’t have English.” But is it as simple as that?

Until the 1990s, the dominant language of the EU was French. When the EU was the EC (European Community) and the official language policy was defined, Dutch, French, German and Italian were identified as the working languages. However, as more countries joined, many of which had English as a second or additional language, the number of English speakers grew until English became the majority common language.

When Britain withdraws from the EU (and leaving aside possible negotiations with Scotland or other territories), in order to remove English as an official language, as clarified in a statement on behalf of the European commission in Ireland dated 27 June 2016, there would have to be a unanimous vote in the European parliament in favour of doing so. Speaking at the time of the referendum, in 2016, the German EU commissioner Günther Oettinger explained, “We have a series of member states that speak English, and English is the world language which we all accept.” So, even if there was the will to do so, getting rid of English wouldn’t be straightfoward.

Even if it did come to that, would it be a knock-down blow for the language? Historically, English has weathered a number of storms. When colonies of the British empire sought to gain their independence, it may have seemed logical for English – the language of the oppressors – to be rejected at the same time. The fact that this did not happen, and that English is used as an official first or second language in more than 70 countries worldwide, points in part to its developing socioeconomic and political status during the 20th century. The number of speakers for whom English is an unofficial second or foreign language is greater than all other English language speakers, and continues to grow. With the decline of the British empire came the rise of the United States, which has English as its official language. Prof Lynne Murphy from the University of Sussex believes the US saved the English language. From the perspective of its use as a global lingua franca, she has got a point.

In fact, in some postcolonial situations, English is regarded as a more or less neutral language. In India, for example, English was supposed to be phased out post-independence in 1947 in favour of Hindi. However, as not everyone in India speaks Hindi, and many do not want to for various cultural and political reasons, English continued to be used, and is now an official language of India. In Hong Kong, English is still an official language despite the return of the territory to the People’s Republic of China in 1997. As Hong Kong is an international hub for trade and finance, this makes pragmatic sense, but there is also evidence that Hong Kong people feel that the English language is part of their identity – something that makes Hong Kong distinctive from mainland China. Singapore has speakers of Malay, Chinese (various dialects) and Tamil, among others; in this context, English is a unifying language.

But these Englishes are not “British English”, or even “American English”. The Englishes spoken around the world have developed their own vocabulary and grammar; Euro-English is no exception. English simply does not belong to traditional “native” English speakers any more: it belongs to everyone who speaks it, and it will develop and change depending on the communicative needs of speech communities. Brits and Americans need to bear this in mind when using English in international settings, as they cannot assume they will be understood by every English speaker.

So, will English cease to be a language of the EU? Probably not in the short to medium term, either in conversations between EU member countries, MEPs, or in EU interaction with other countries around the world. One Swedish MEP even suggested that communications in the EU could be fairer in English, as it will be everyone’s second language.

In the long term, however, the continued dominance of English as a global language may depend on its political and socioeconomic fortunes. As it is so well-established and widespread, I believe it is likely to be used as a global lingua franca for some time. But situations and languages change. I think it was Andy Hamilton who pointed out that, once Latin was everyone’s second language, it was no longer anyone’s first. 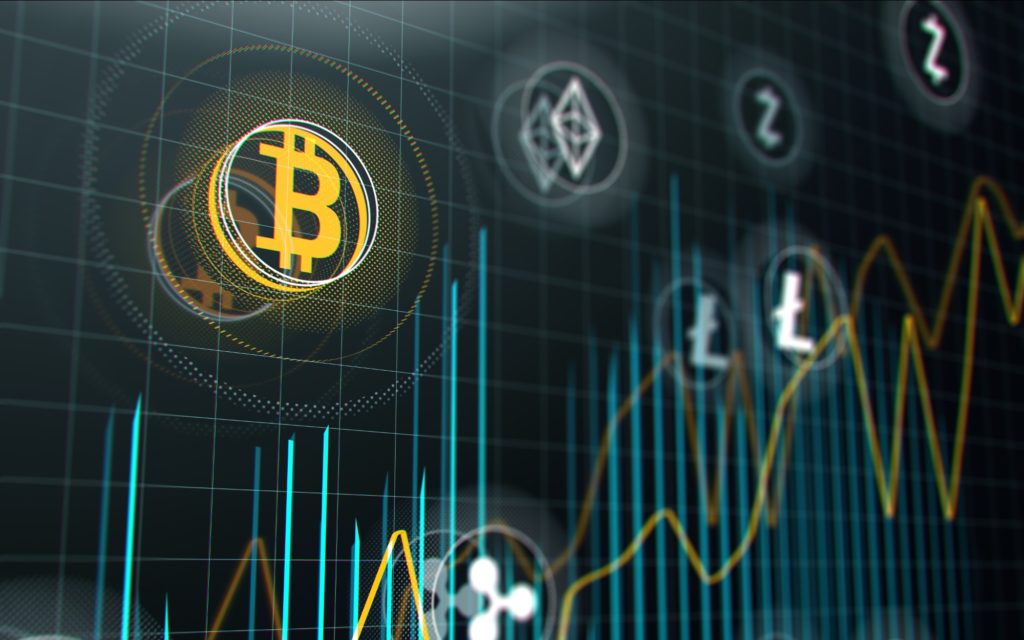 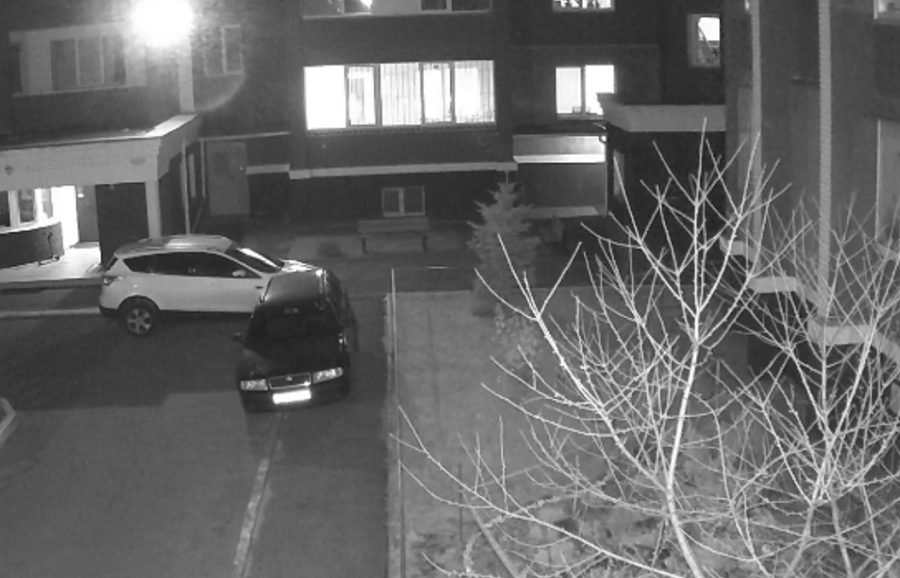 Invasion into the office of an attorney and the destruction of evidence. Another drift of violation of the rights of attorneys in Ukraine