The New South Wales (NSW), Australia government Monday announced a new domestic violence prevention scheme to be trialed in the region which will release details and history of past offenders. The Right to Ask Scheme is based on the UK’s Clare’s Law, which “enables the police to disclose information to a victim or potential victim of domestic abuse about their partner’s or ex-partner’s previous abusive or violent offending.”New South Wales Premier Dominic Perrottet commented:We need to have new approaches, new thinking and new policies to back up our record domestic violence support funding. This is not the only solution to the growing domestic violence issue facing our state and many communities across Australia but if it saves one life then it will have been worth it.The plan comes after the Department of Social Services called violence against women and children “a problem of epidemic proportions in Australia” in its National Plan to End Violence Against Women and Children 2022-2032. The report includes alarming facts on the state of violence against women and children in Australia, such as:On average, a woman is killed by an intimate partner every 10 days;
One in three women has experienced physical violence since the age of 15, and one in five has experienced sexual violence;
Rates of violence are even higher for certain groups, such as Aboriginal and Torres Strait Islander women; and
In 2021, girls aged 10 to 17 made up 42 percent of female sexual assault victims.Minister for Police Paul Toole said the NSW government wants to take lessons from around the world and develop a scheme that empowers people at risk of domestic violence. “This is an opportunity to help people go into relationships with their eyes wide open,” he said. “It will allow them to make more informed decisions about continuing a relationship, moving in with someone or making them a part of their family, particularly where children are involved.”Minister for Women’s Safety and the Prevention of Domestic and Sexual Violence Natalie Ward said the scheme coincides with NSW’s passage of affirmative consent legalisation and criminalisation of coercive control. 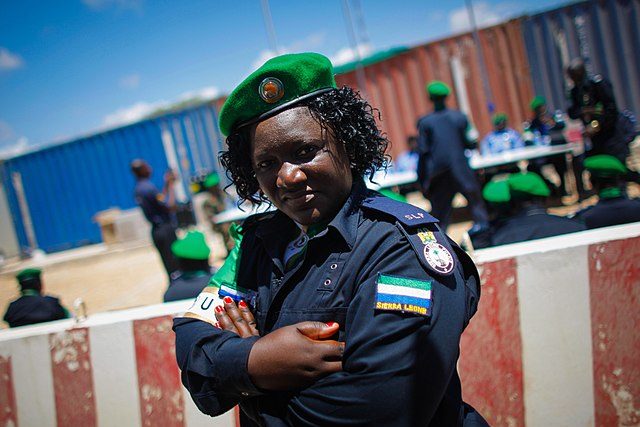 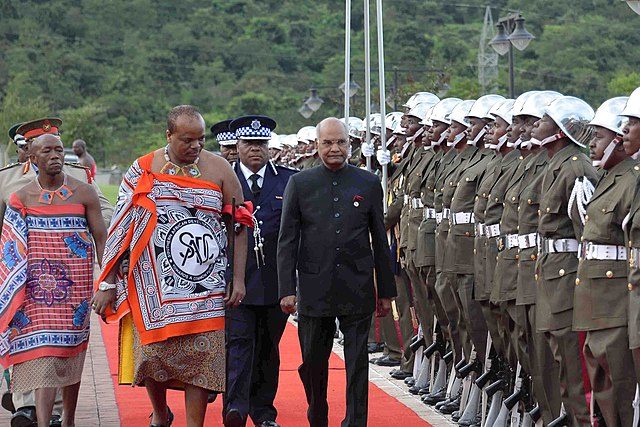