Amnesty International Monday urged Eswatini authorities to conduct an independent investigation into the murder of human rights lawyer and activist Thulani Maseko. In a news release, Amnesty International called for Maseko’s death to be “promptly investigated in an effective, thorough, impartial and transparent manner, completely independent of government.”Maseko was reportedly assassinated in his home in Mbabane on January 21 by an unknown gunman. His death follows ongoing civil unrest in Eswatini, as pro-democracy protesters challenge the current monarchy and call for reform. Amnesty International believes Maseko’s death was related to his human rights activism and his role in the pro-democracy demonstrations. UN High Commissioner for Human Rights Volker Türk supported Amnesty International’s call for an independent inquiry into Maseko’s death and called him a “champion and advocate for peace, democracy and human rights.”Last week, the Swaziland Solidarity Network (SSN) alleged that the nation’s king uses mercenaries to assist security forces in suppressing rising opposition to his regime. “These mercenaries have become a law unto themselves and have been involved in serious human rights abuses including abductions, torture and extra-judicial killings of innocent Swazis,” the statement said.Maseko was a prominent politician, human rights lawyer and columnist who criticised the standing authoritarian system and successfully advocated for Eswatini’s transition to a multi-party democracy. In 2014, Maseko was imprisoned for contempt of court after criticising the country’s judicial system, and he was acquitted in 2015. In a statement from prison, Maseko condemned the ongoing human rights crisis in Eswatini, saying:Human rights are inherent, inalienable, indivisible and inviolable. This is clearly not the case in Swaziland [Eswatini]. It is our respectful contention that the issue here is not and has never been contempt of court… The issue is the abuse of the courts to silence dissenting voices in order to suppress aspirations for democratic change… The people are yearning for freedom, democracy, and justice.At the time of his death, Masekorepresented two parliamentary members facing trial for their involvement in the 2021 civil uprising and was involved in court proceedings opposing King Mswati III’s decision to change the country’s name from Swaziland to Eswatini by decree in 2018. 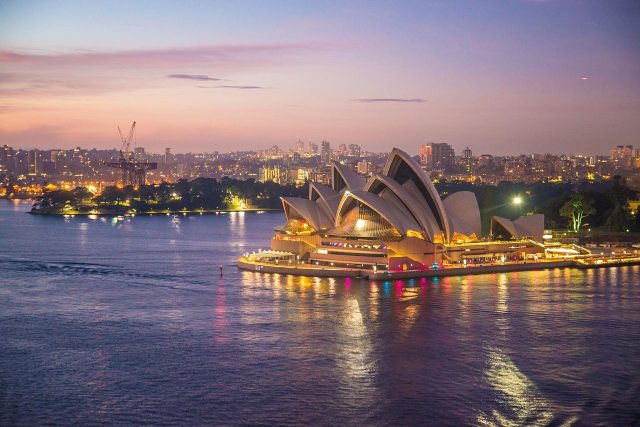 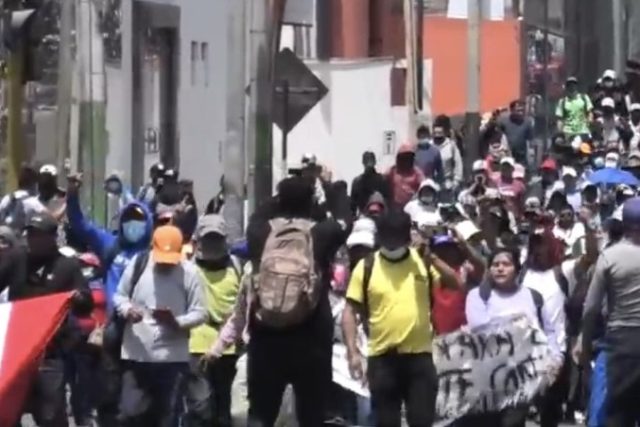