Victoria, Australia Attorney General Jaclyn Symes Tuesday told reporters that police will not be given additional powers once the recently enacted decriminalization of public intoxication reforms go into effect. Symes acknowledged that implementing more powers would undermine the decriminalization. That said, Symes said that even without additional powers, police will work with stakeholders to ensure public health and safety is upheld.Symes said, “There’ll be no coercive powers to replace the arrest powers that will no longer be available for the single offense of being drunk in public.”The reforms were first recommended by the Royal Commission into Aboriginal Deaths in Custody over 30 years ago. The reforms gained momentum following the 2017 death of Tanya Day, a Yorta Yorta woman who died in custody after being arrested for public drunkenness.In a statement to Human Rights Law Centre, the Day family commented on Symes’ announcement. Day’s family said:As our mother’s case shows, police cells are dangerous places for those intoxicated, especially our Aboriginal and Torres Strait Islander communities. No person should ever be locked up just for being drunk in public, and there should be no role for police or police cells in a public health response.Victoria Legal Aid also welcomed the reforms. Acting Executive Director of Criminal Law at Victoria Legal Aid Alice Cashen said, “This welcome decision sets the foundation for a genuine health-based response to public intoxication, which should be responded to as a health issue, not as a crime or in the justice system.”However, Secretary and CEO of the Police Association of Victoria Wayne Gatt called the reforms a “tragedy waiting to happen.” Gatt said the reforms place too much reliance on ambulance officers, since police are no longer allowed to intervene in public drunkenness incidents.Data from the Victorian Aboriginal Legal Service shows that, over the past six months, police have locked up 30 to 40 Aboriginal people each month under current public drunkenness laws. 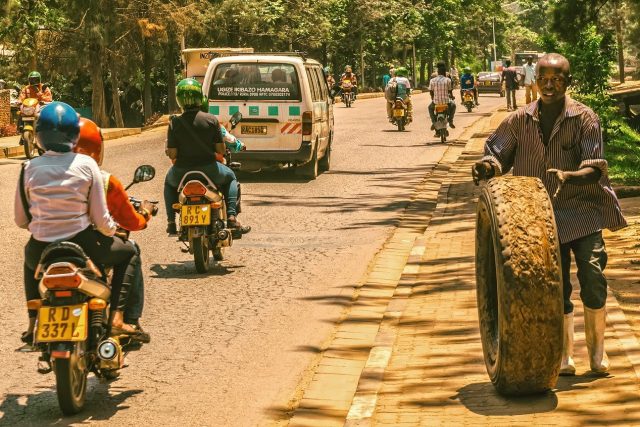 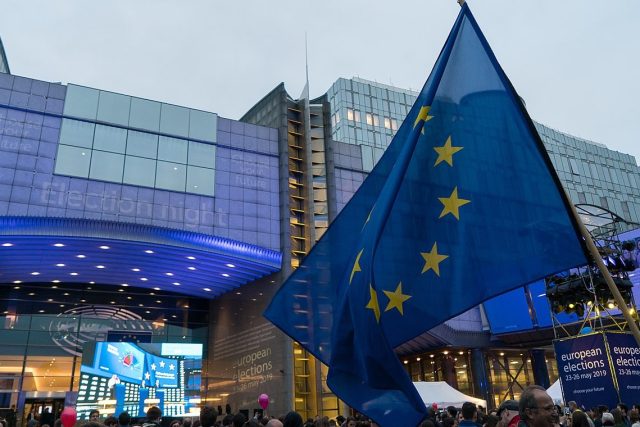