The European Parliament Thursday resolved to condemn the Iranian Revolutionary Guard Corps (IRGC) for human rights violations in the wake of protests against the state after the death of Mahsa Amini.The nonbinding resolution calls for “the expansion of restrictive measures” against Iran. The resolution describes the “detention, arrest, and abduction” of over 20,000 protestors, including “human rights defenders, students, lawyers and civil society activists.” The resolution also describes extrajudicial killings of “several hundreds of peaceful protesters, including dozens of children.” It also called on the European Commission to “close all loopholes in the enforcement of existing sanctions.”Following this resolution, on Friday, Reuters reported that a German spokesperson said EU ministers are expected to agree on further sanctions targeting the IRGC on Monday.According to PressTV, an Iranian state-funded news outlet, Mohammad Qalibaf, Speaker of the national legislative body of Iran, suggested that the EU’s resolution was really a defense of terrorism. Echoing Qalibaf, the spokesperson for Iran’s foreign ministry, Nasser Kanaani, said in a tweet that “the IRGC is the world’s largest counter-terrorism institution.”Qalibaf claims that the West “supported and equipped ISIS” and also pointed to European countries support of the MKO, a group Iran considers a terrorist organization, and which Qalibaf alleged has murdered some 17,000 innocent Iranians. Qalibaf stated that the ICA is ready to “decisively counter” the EU if they do list the IRGC as a terrorist organization. 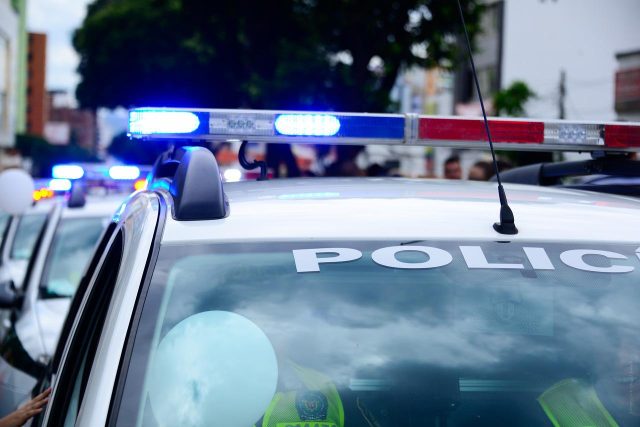