The UN Wednesday confirmed the discovery of 49 bodies, including six children, in two mass grave in the eastern part of the Democratic Republic of the Congo (DRC). These mass graves were found in the villages of Nyamamba and Mbogi in the Itungi area by the UN’s peace-keeping organisation the United Nations Organization Stabilization Mission in the Democratic Republic of the Congo (MONUSCO).Officials have linked the mass killing to a local militia by the name Cooperation for Development of the Congo (CODECO). The search for the bodies commenced as soon as the UN received reports of the attacks by the militia group. The areas of Djugu and Matiagi are said to have experienced constant attacks from CODECO and Zaire militias since December 2022, leading to 105 dead, 68 injured and over 1.5 million displaced persons.The Rwanda government has expressed its concern over the ongoing attacks. Authorities said they find the reports discouraging given that one of the militias vowed last year to cease any form of hostilities after talks held during the Nairobi-Luanda peace negotiation agreements. Although the agreement necessitated the disarmament of militias, Rwandan authorities say the DRC continually supplies militas with weapons and recruits foreign mercenaries. Rwanda “continues to bear the burden of hosting over 75,000 Congolese refugees” and accused DRC of making “no effort to facilitate their safe return to their homes in the DRC.”UN officials remain hopeful in DRC’s judicial system, stating that they place faith in the justice system to hold the perpetrators of the attacks accountable. In the mean time, the Nairobi-Luanda peace talks are ongoing. 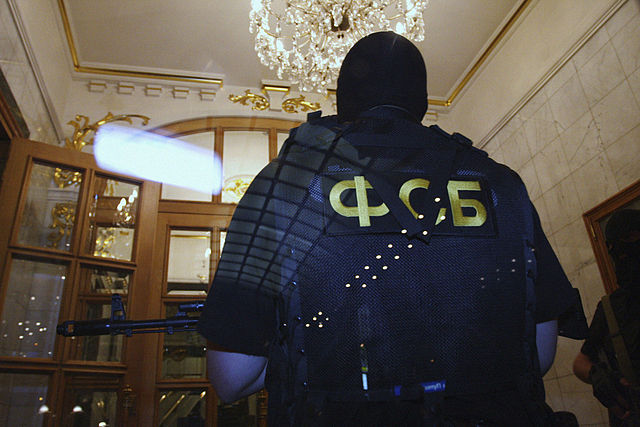 Cryptocurrency's Troubling Relationship With Illicit Transactions Remains Cause for Concern