The Russian Federation Federal Security Service (FSB) Thursday announced that it is initiating a criminal case against an unnamed United States citizen on the grounds of crimes committed against state security. The citizen is suspected of committing  espionage under Article 276 of the Russian Federation Criminal Code.  Article 276 outlines that the crime of espionage is punishable by ten to twenty years of imprisonment.The FSB press release states that “the American is suspected of collecting intelligence information in the biological sphere, directed against the security of the Russian Federation”. However, the FSB gave no further details on the alleged offenses and did not name the individual involved.The announcement comes while US citizen and former Marine Paul Whelan remains detained in Russia. Whelan was convicted of espionage and sentenced to 16 years in a Russian penal colony in 2018. Upon the release of WNBA star Brittney Griner from Russian detention in December 2022, President Joe Biden assured Whelan’s family that the US has not “forgotten about him.” 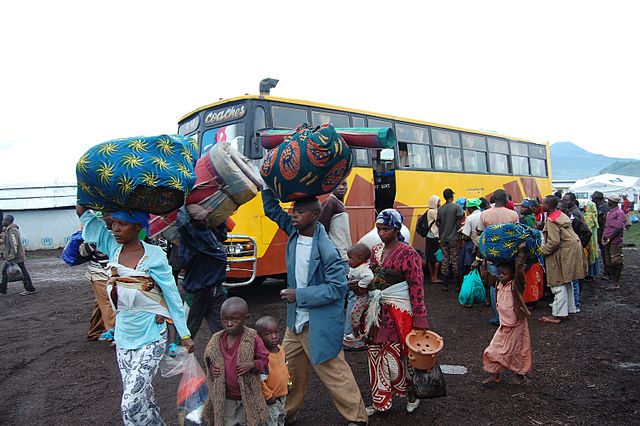