The Norwegian Directorate of Immigration (UDI) Monday confirmed to the AP that high ranking Russian paramilitary commander Andrey Medvedev defected to Norway and applied for asylum. This marks one of the first instances of Russian paramilitary personnel defecting to the west since the start of Russia’s invasion of Ukraine.In a video recorded Monday, Medvedev announced his entry into Norway with the intention of applying for asylum. Medvedev also promised to divulge and expose Russian atrocities in Ukraine to the world while revealing crucial details of Russian military operations. Medvedev claimed he is willing to collaborate with international investigators looking into potential war crimes committed by Wagner.Medvedev’s presence in Norway was also confirmed by his lawyer, Brynjulf Risnes, via his Twitter account. Risnes spoke to the BBC, claiming that Medvedev had been transferred to a detention center in Oslo on charges of illegal entry into Norway. Risnes claimed that Medvedev defected after witnessing a host of human rights atrocities which left him deeply disturbed, causing him to leave both the Wagner Group and Russia. Medvedev defected in November and spent two months hiding in Russia before crossing into Norway by foot.Medvedev was a high ranking commander in a Russian paramilitary organization called The Wagner Group, owned and funded by Russian millionaire Yevgeny Prigozhin. Wagner is heavily involved in Russia’s ongoing invasion of Ukraine, and is suspected of committing war crimes.  In a series of interviews with the New York Times given before his defection, Medvedev said he joined Wagner in July and led a detachment made up primarily of enlisted prisoners in the battles around the eastern Ukrainian city of Bakhmut.Medvedev’s asylum case is the first of its kind in Norway, and may set a precedent for how the west approaches Russian military defectors. 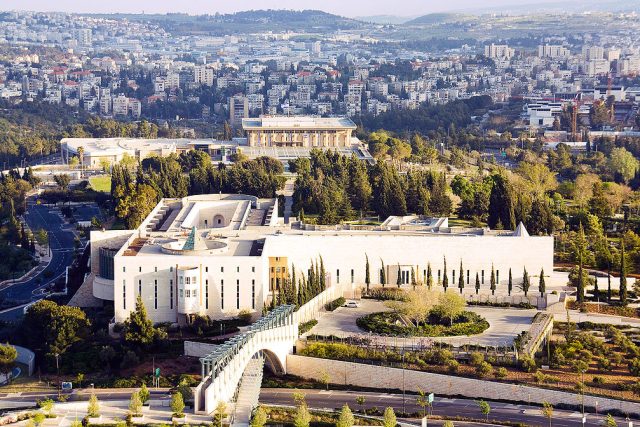 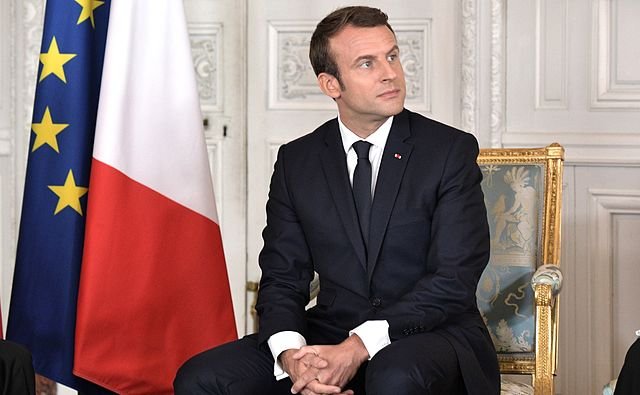