A French court Tuesday began trial against 13 individuals linked to Les Barjols, a far-right French extremist group. The 13 individuals are accused of plotting to assassinate French President Emmanuel Macron along with planning a string of racially-motivated attacks.French authorities arrested members Les Barjols in 2018 after anti-terrorism units investigated reports of a violent plot against Macron. After being detained by authorities, one of the co-conspirators told police that he had wanted to “kill Macron.” The same co-conspirator then suggested another member intended to stab Macron with a ceramic blade at a meet-and-greet. Investigators also uncovered evidence of plans to blow up mosques, kidnap members of government and kill migrants.Because none of the group’s plots ever came to fruition, several of the charges against the group were downgraded over the course of the four-year investigation against them. Now the 13 individuals stand accused of conspiring to commit a terrorist act. A lawyer for the defendants, Lucile Collot, argued the case relied on “the fiction that a violent act was going to happen,” asserting that prosecutors failed to establish that talk of violent action went any further than mere discussion.The trial is scheduled to conclude on February 3. 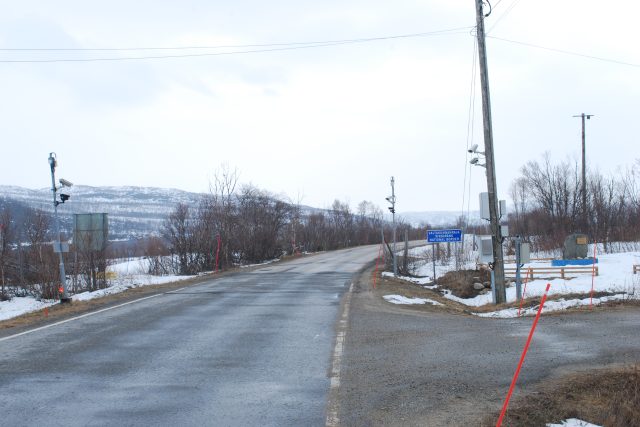 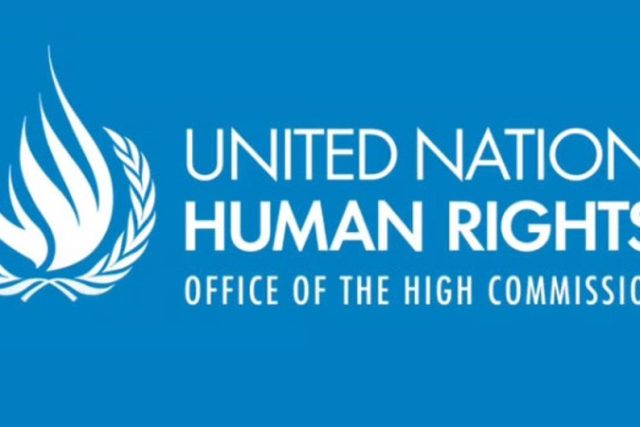