German Foreign Minister Annalena Baerbock Monday called for an international tribunal to prosecute Russian officials for war crimes and the crime of aggression in the ongoing Russo-Ukrainian war. Baerbock delivered the remarks in a speech titled “Strengthening International Law in times of crisis” at the Hague Academy of International Law.Making her case for the tribunal, Baerbock said loopholes in international criminal law allowed Russia to escape the jurisdiction of the International Criminal Court (ICC). Baerbock was referring to the Amendments to the Rome Statute of the International Criminal Court, known as the “Kampala Amendments.” The Amendments brought the crime of aggression in a conflict under the ICC’s jurisdiction, along with the crimes of genocide, crimes against humanity, and war crimes. However, the Amendments also limited the ICC’s power to hear these cases:First, the ICC cannot investigate a crime involving aggression in war on its own accord. The UN Security Council would have to refer such a case to the ICC. This provision would make it practically impossible to prosecute Russia. Since Russia is a permanent member of the Security Council, it can veto an ICC referral.Second, the ICC cannot exercise its jurisdiction in crimes of aggression unless both parties are signatories of the Rome Statute. Article 15(5) of the Statute states:In respect of a State that is not a party to this Statute, the Court shall not exercise its jurisdiction over the crime of aggression when committed by that State’s nationals or on its territory.Since both Moscow and Kyiv are not parties to the Rome Statute, the ICC cannot exercise its jurisdiction in their conflict.Baerbock suggested a compromise to prosecute Russian officials: a special tribunal that would follow Ukrainian criminal laws with an “international component.” Baerbock proposed an international location for the tribunal, financial support from different countries, and for the tribunal to consist of international prosecutors and judges.As an alternative, Baerbock also proposed amending the Rome Statute to allow the ICC to investigate crimes of aggression where either state is a party. The ICC has this jurisdiction over genocide, crimes against humanity, and war crimes.The speech additionally called for Russia to be held accountable for “killing” Article 2(4) of the UN Charter, which calls on members to respect the “sovereignty, territorial integrity and political independence ” of other states. 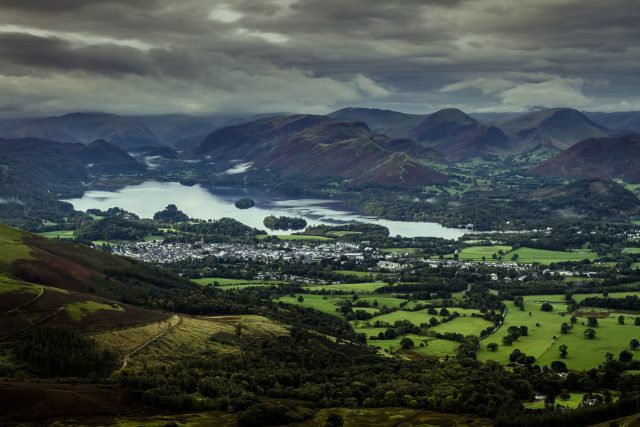 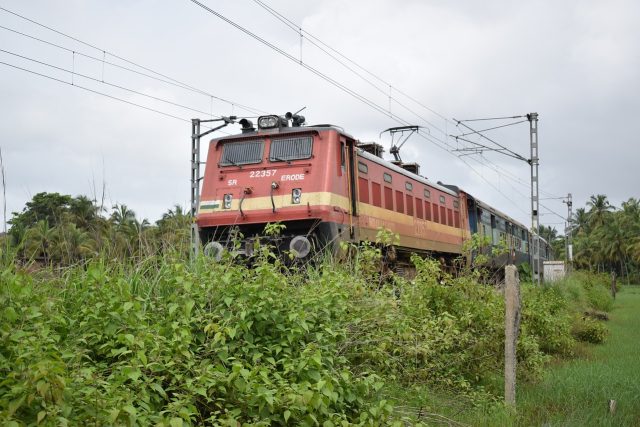