Climate activist group, Friends of the Earth UK (FOTE), Monday released an application it filed to the High Court against the government for its decision to approve a new coal mine in the northwestern county, Cumbria.In a press release from FOTE, campaigner Tony Bosworth stated that the “legal challenge focuses on how the Secretary of State dealt with evidence relating to climate change put forward by Friends of the Earth and others at the planning inquiry.” FOTE has alleged that the new coal mine approval will not align with the UK’s Sixth Carbon Budget. It submits Michael Gove, the Secretary of State for Levelling Up, Housing and Communities, had wrongly and unlawfully concluded that this requirement meant the mine would be net zero for the purposes of the Budget since “such offset credits do not count towards the UK’s carbon budgets.”The second ground of FOTE’s challenge was on national and international strategy, stating that granting a coal mine amid global climate concerns would set a “bad precedent” and undermine the UK’s global reputation as a climate leader. The third ground is that Gove failed to adequately address expert evidence that “anything less than perfect substitution” by this coal of other coal in the market would result in an increase in emissions. Additionally, FOTE raises concern for the effectiveness of ‘neutral’ measures to offset the mine and the lack of environmental assessment of the impact of the mine. As a Supreme Court case on the necessity of downstream emissions, also argued by FOTE, is pending, it has reserved the right to argue that point pending its resolution.The application was filed by the FOTE on January 13. It had earlier announced it would challenge the approval for the new coal mine, claiming that climate impacts were “never properly grappled with by either the Inspector or the Secretary of State.” FOTE published reasons for the government to reject the mine on December 4, 2o22.FOTE has been working alongside Cumbria-based climate activist group South Lakes Action on Climate Change (SLACC). It hopes “the court will agree that this argument justifies a full hearing.” 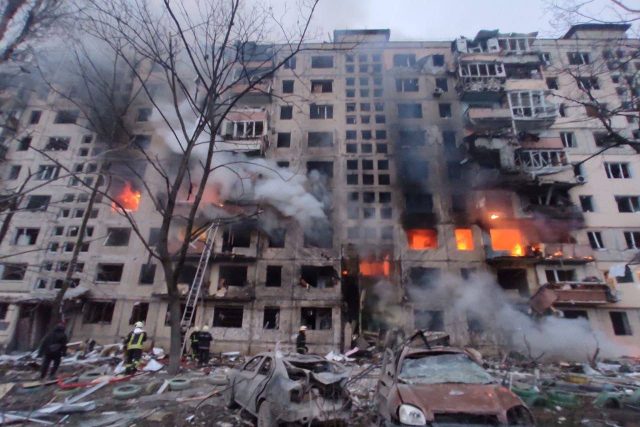