The South Korean Ministry of Foreign Affairs Thursday unveiled a plan to create a domestic fund for compensating WWII forced labor victims while victim advocates maintain that the compensation should come from Japan.The Supreme Court of South Korea ordered two Japanese steel companies to compensate forced labor victims in 2018. The steel companies, Nippon Steel and Mitsubishi Heavy Industries, enslaved Korean people near the end of WWII, during the Japanese occupation of the Korean Peninsula.MOFA official Seo Min-Jung proposed the creation of a foundation funded by South Korean businesses to distribute the compensation at a public hearing. The foundation is to be called the Seoul-based Foundation for Victims of Forced Mobilization by Imperial Japan. MOFA put forth this solution over fears that it will not be possible to compel the Japanese companies to cooperate with the Supreme Court’s decision.The proposal has received considerable backlash from victims’ families and legal representatives who feel that Nippon Steel and Mitsubishi ought to pay the compensation instead of South Korean businesses.Japan provided South Korea with $300 million in economic aid and $500 million in loans following a 1965 reparations treaty between the two nations. As such Japan does not believe that it owes outstanding reparations to South Korea.Relations between both countries have long been strained over the 1910-45 Japanese colonization of the Korean Peninsula. During the colonization, Koreans were forced to work in Japanese factories or sexually enslaved at military brothels.The foreign ministers of South Korea and Japan further discussed the issue over a call. 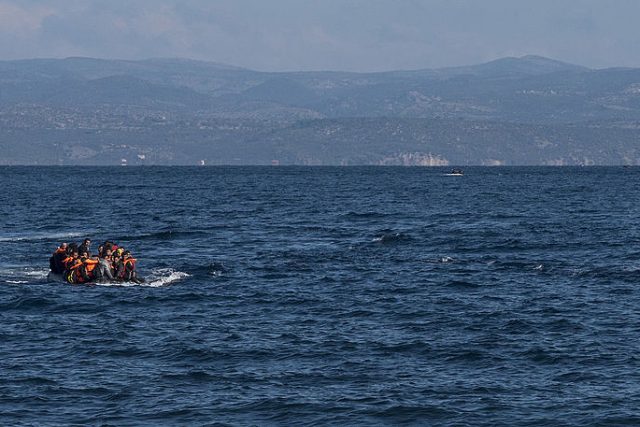 Ethereum Drops Out of Top 3 Most Polluting Cryptos in 2022