The director of Amnesty International’s European Regional Office Friday urged Greek authorities to drop all charges against two dozen search and rescue volunteers and to stop criminalizing aid workers who assist refugees and migrants in need. Director Nils Muižnieks issued his statement after Greece’s Court of Appeal of Mytilene dropped some of the misdemeanor charges previously laid against the volunteers.In 2018 Greek authorities charged Sarah Mardini, Seán Binder and 22 other search and rescue volunteers with various misdemeanor and felony offenses, including human smuggling and money laundering, stemming from their efforts to identify and aid migrant boats off the coast of the island of Lesbos. The court dropped some misdemeanor charges against volunteers Mardini and Binder because of procedural errors, including a failure to issue a translated indictment to the defendants. The statute of limitations for the remaining misdemeanor charges against the two will expire in February. Both defendants will still face trial for the remaining felony charges against them. Outside the court, Binder told reporters that the dropping of the charges is only “to some extent [… a] less injustice”. Despite the fact that the prosecution has been preparing for the trial for four years, they were unable to produce a workable and translated indictment that is “not vague.” He commented on behalf of the defendants:It means that we don’t get to go to trial. It means that we don’t get to have us found not guilty. It is simply a procedural mistake that means that this cannot proceed. And if this same tactic gets deployed again for the felony trial, which we are still waiting to happen, it’s 15 years of waiting and errors. All we want is justice. We want this to go to trial.Among the defendants, Mardini and Binder, in particular, were facing misdemeanor charges carrying a maximum sentence of 8 years, as well as felony charges that could possibly lead up to 25 years in prison.Muižnieks condemned the extent Greek authorities are willing to go in an attempt to further deter people from helping refugees and migrants. He further stressed that would not prohibit people from making perilous voyages. This trial is one of many instances where European governments have attempted to sanction and restrict advocates and aid workers for refugees and migrants, raising concerns about how the criminal justice system could be misused by authorities to punish and deter human rights defenders. 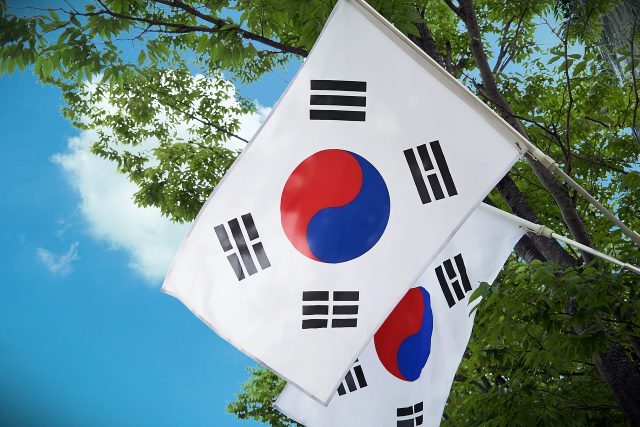