The Law Society of England and Wales Thursday announced that it issued a pre-action protocol letter calling on the Lord Chancellor and Secretary of State for Justice Dominic Raab to withdraw his decision not to increase criminal defense solicitors’ legal aid rates by the recommended minimum. The letter comes over a year after Lord Christopher Bellamy conducted a Criminal Legal Aid Review (CLAR). The 2021 report focused on the crisis within the criminal justice system and called for an injection of £135m a year as a “minimum” first step to “nursing” the system back to health after “years of neglect.” The CLAR argued for criminal legal aid to receive an immediate increase to an annual level of 15 percent above current levels. The report showed that huge court backlogs, the crumbling court infrastructure and a lack of judges and lawyers contributed to an overall failure of the criminal justice system and 19 recommendations to the government.The Law Society, the independent professional body for solicitors in England and Wales are asking the government to withdraw both their recent decision including the decision not to remunerate solicitors by the identified 15 percent and reconsider them within a mutually agreed timetable.The Law Society President Lubhna Shah said that if the government does not implement the recommendations, her organization “will consider whether it’s appropriate to issue a judicial review seeking an order to quash them.” The Law Society argues that the government’s decisions are inconsistent with the constitutional right to access to justice, as afforded by Article 7 of the Human Rights Act and Access to Justice Act 1999.Thursday’s announcement comes just months after the UK’s Criminal Barrister’s Association organized a strike over low pay. 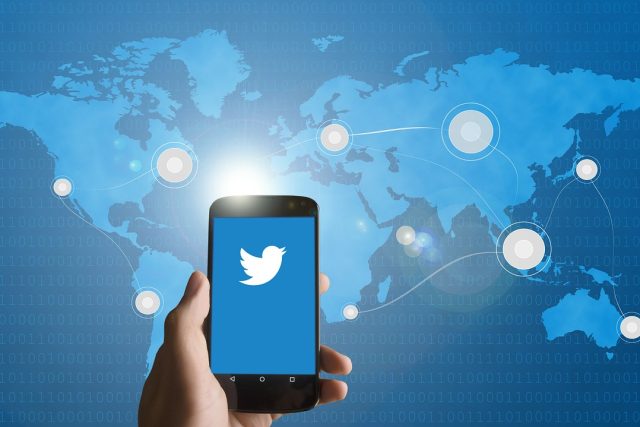 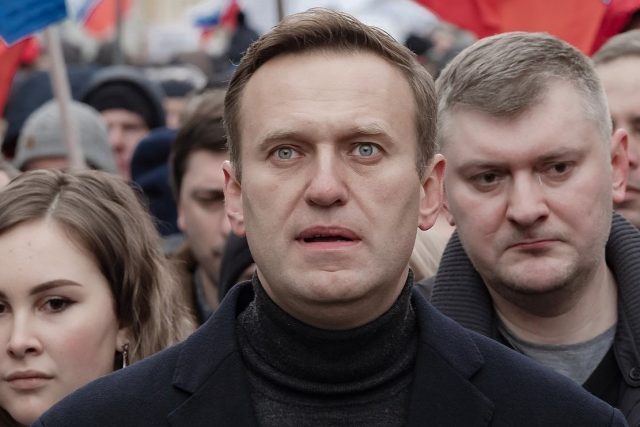