The Committee to Protect Journalists (CPJ) and Reporters Without Borders (RSF) Wednesday expressed concern over Twitter’s recent actions and outlined a series of four recommendations for Twitter to maintain “integrity and the basic human right to freely impart and receive information.”CPJ and RSF highlighted that these four recommendations “constitute the absolute minimum steps necessary to reset Twitter’s relationship and credibility with journalists, the media freedom community, and the vast majority of users on the platform.” The recommendations include implementing transparent corporate policies guided by the UN Guiding Principles on Business and Human Rights. The three guiding principles of the document include protecting and respecting human rights as well as remedying any business-related human rights abuses. Specifically, CPJ and RSF pointed out Twitter serves as a “critical communication tool in both open and repressive countries.” CPJ and RSF therefore argued that Twitter should preserve people’s right to be informed as a human right provided by their platform.Furthermore, CPJ and RSF called for the consistent and transparent application and communication of Twitter policies. CPJ and RSF warned that policies should not be applied “arbitrarily or based on the company leadership’s personal preferences, perceptions, and frustrations.”As a way of ensuring the first two recommendations are instituted, CPJ and RSF also recommended that Twitter reinstate its Trust and Safety Council to moderate content as well as resume its Transparency Report. On December 12, 2022, Twitter CEO Elon Musk dissolved Twitter’s Trust and Safety Council, an advisory group comprised of approximately 100 civil society organizations. Twitter’s Trust and Safety Council was responsible for monitoring Twitter content and flagging any potentially harmful content, such as human rights violations or child sexual exploitation. The Transparency Report also has not been updated since Musk took control of the company. Twitter originally developed the Transparency Report to provide the public with data on legal requests and removal efforts from government actors along with Twitter’s response to such actions. The Transparency Report blog last updated on July 28, 2022.One of the most blatant recent displays of Twitter’s roll back on freedom of speech was on December 15, 2022, when Twitter suspended the accounts of prominent journalists from outlets like the Washington Post and the New York Times, including Voice of America (VOA) Chief National Correspondent and JURIST Journalist in Residence Steve Herman. Since then, Twitter restored account access to some users but left Herman’s suspension in place, citing a violation of Twitter’s privacy policy. While Twitter offered to reinstate Herman’s account if he removed the allegedly violative content, Herman maintains that his posts did not violate the policy.CPJ and RSF previously spoke out about Twitter’s suspension of journalists. CPJ President Jodie Ginsberg said, “Casting doubt on journalists’ credibility not only creates a hostile environment that could put them in physical danger, it also threatens the public’s right to access important information about events that affect our everyday lives.” After Musk announced he would step down as Twitter CEO on December 20, 2022, RSF Secretary-General Christophe Deloire said, “The post-Musk era must be one in which social media serve the public interest…In terms of freedom of opinion and expression, such a service must be governed according to democratic principles, without the risk of arbitrariness or undue interference.”JURIST has urged Twitter to “immediately reinstate Herman’s account and to implement robust and transparent policies safeguarding press freedom.” In solidarity with Herman and the other journalists banned by Twitter, JURIST has paused all Twitter operations since December 16, 2022. 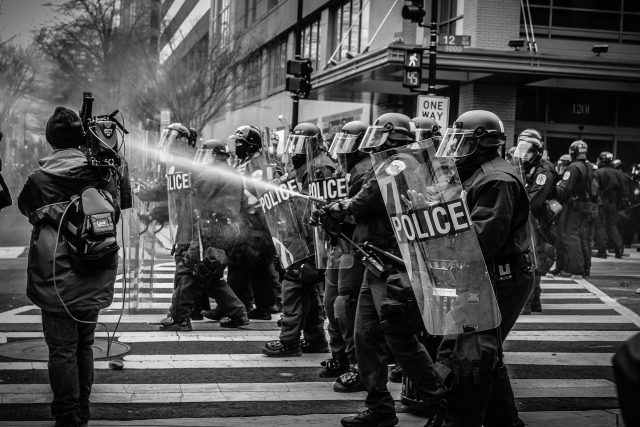 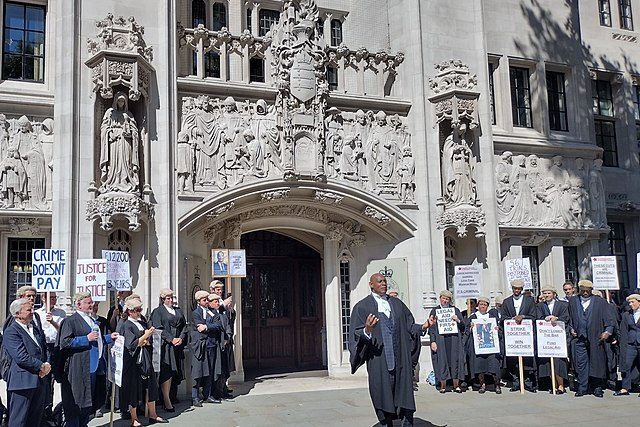