The Meta Oversight Board Monday overturned Meta’s original decision to remove a Facebook post with the slogan, “marg bar Khamenei” which literally translates to “death to Khamenei.” Ayatollah Khamenei is the Supreme Leader of Iran. The board has called for better safeguards to political speech especially in critical situations, as in Iran. The board’s recommendations included things such as permitting the general usage of “marg bar Khamenei” during protests.Summarily, the board found that:This post did not violate the Violence and Incitement Community Standard, which prohibits threats that could lead to death or high-severity violence. Applying a newsworthiness allowance was therefore unnecessary. In the context of the post, and the broader social, political and linguistic situation in Iran, “marg bar Khamenei” should be understood as “down with.” It is a rhetorical, political slogan, not a credible threat.In July 2022, a Facebook user posted a caricature of Khamenei, which a moderator flagged as violative of Meta’s Violence and Incitement Community Standard. Meta then removed the caricature from Facebook. The author of the post appealed to the board after Meta’s automated systems closed the case without review. Meta reviewed its decision and later restored the post, citing its newsworthiness.Iranians have been engaged in protests against the Iranian government since September 2022, when Mahsa Amini was killed in the hands of Tehran morality police. Last month, Iran Human Rights reported that over 476 people had been killed in protests over Mahsa Amini’s death. Despite claims of toleration, the Iranian regime continues to use the death penalty to oppress and silence protestors. So far, more than 12 individuals have been sentenced to death for “waging war against god” or “corruption on earth.”

Crypto Exchange Launches Across Africa to Ease and Cheapen Transactions 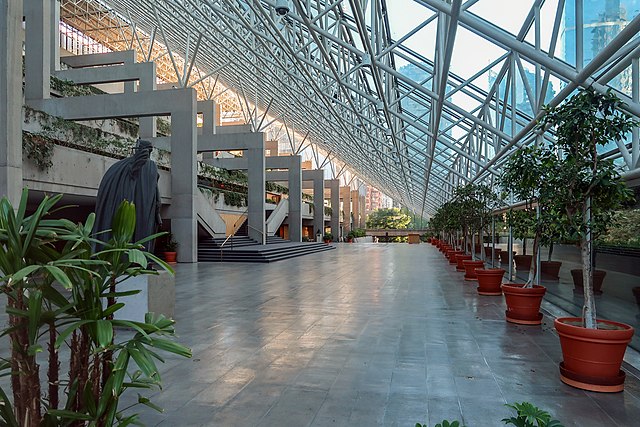