A court in British Columbia, Canada, Tuesday fined Teck Metals, Ltd. $2.2 million CAD for a toxic spill in the Columbia River, Environment and Climate Change Canada reports. The vast majority of the fine, $2 million CAD, will go towards Canada’s federal Environmental Damages Fund to strengthen conservation efforts. Teck Metals, a subsidiary of Teck Resources, Ltd, will also be listed on the Environmental Offenders Registry, which publicizes information about companies that have been convicted of environment-based offences. The spill in question violated both federal and provincial environmental law.A number of fish call the Columbia River home, including mountain whitefish, rainbow trout and walleye. Because of this, the federal Fisheries Act protects the Columbia River from pollution as a “water frequented by fish.” In February 2019, Teck Metals employees reported a spill of a toxic low-pH substance from fertilizer that could be harmful to aquatic wildlife. Under the provincial Environmental Management Act, the company’s permit specified “acceptable levels of pH discharge.” However, Teck failed to exercise due diligence in addressing the issue following the low pH spillage and they did not meet the acceptable levels in their permit. As a result, Environment and Climate Change Canada investigated the spill and sought fine-based enforcement. Environment and Climate Change Canada also reports that Teck Metals failed to adequately train personnel and had non-functioning equipment.Environment and Climate Change Canada is responsible for the enforcement of various provisions in Canadian environmental law. These fines come as Canada continues to confront the impacts of climate change and strengthen their efforts to mitigate further environmental damage. 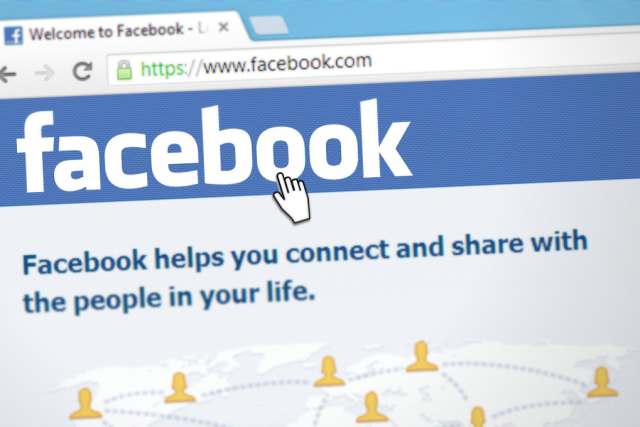 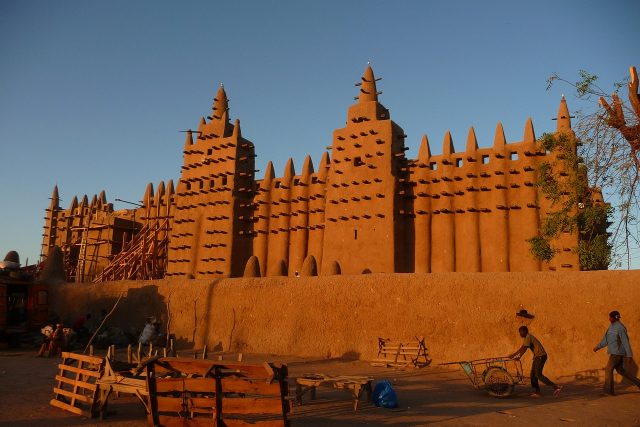