The Ministry of Justice of the United Kingdom Saturday announced in a press release that London will host an international meeting of justice ministers from around the world to aid the International Criminal Court (ICC) in investigating alleged war crimes in Ukraine.UK Deputy Prime Minister Dominic Raab and Dutch Minister of Justice and Security Dilan Yeşilgöz-Zegerius are to co-host the meeting in March. This meeting aims to boost financial and practical support and organize initiative to help ICC conduct investigations and bring justice. The ministers will also cover the issue of how to assist witnesses and victims in testifying without adding to their distress.Raab stated:Russian forces should know they cannot act with impunity and we will back Ukraine until justice is served. Almost a year on from the illegal invasion, the international community must give its strongest backing to the ICC so war criminals can be held to account for the atrocities we’re witnessing.Yeşilgöz-Zegerius added:The reports and images of Russia’s unlawful and unprovoked armed attack on Ukraine are horrific. For us it is crystal clear: these crimes may not go unpunished. During this timely meeting we will continue to coordinate with our partners to ensure that support to the ICC and the Ukrainian authorities is offered.According to the press release, the UK offered £1 million funding and dedicated police assistance to the ICC and has supported Ukraine in domestic investigations. The UK has also provided aid to Ukraine through economic and humanitarian grant support, multilateral loans, funding to the Ukraine Energy Support Fund, military support and critical artillery ammunition. The Netherlands sent two forensic investigation teams to help collect evidence in Ukraine and “made a voluntary financial contribution of €2 million to the Trust Fund of the Office of the Prosecutor of the ICC.”The ICC opened its investigation on March 2, 2022, to focus on “[a]lleged crimes committed in the context of the situation in Ukraine since 21 November 2013.” 43 state parties referred the situation to the ICC. Although Ukraine is not a state party to the Rome Statute, it has twice exercised its rights to accept the Court’s jurisdiction over alleged crimes under the Statute occurring on its territory in accordance with Article 12(3) of the Rome Statute. 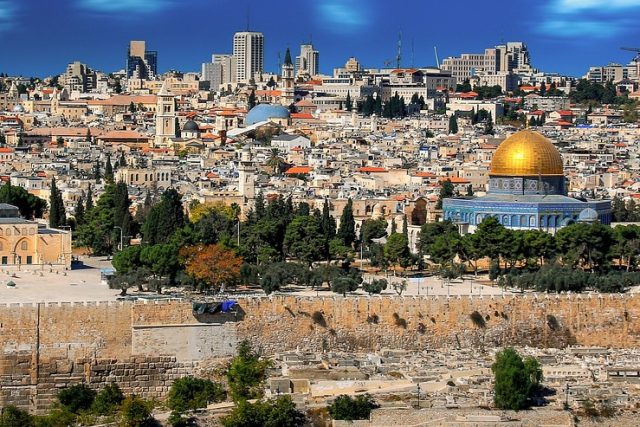 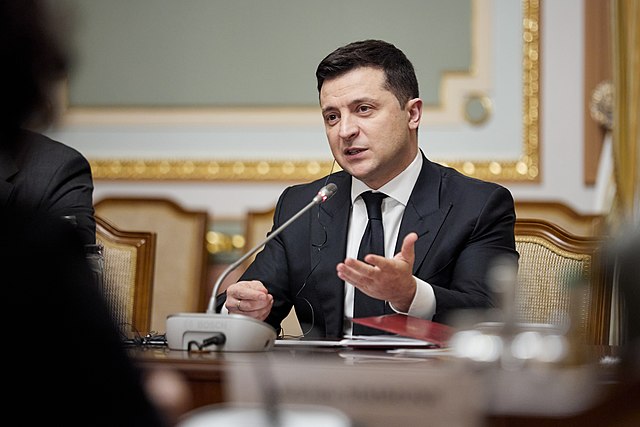