Russia and Ukraine Sunday engaged in an exchange of captured soldiers. A total of 50 Ukrainian soldiers and 50 Russian soldiers were returned to their respective home countries as a result of the negotiations.According to state-controlled media, the Russian Defence Ministry stated, “On January 8, as a result of negotiations, 50 Russian servicemen, who were in mortal danger while in captivity, were returned from the territory controlled by the Kyiv regime.” Russia confirmed that the released soldiers would be flown to Moscow for treatment and rehabilitation.Ukraine President Volodymyr Zelenskyy thanked the exchange team for facilitating “the first liberation of our warriors from Russian captivity took place this year.” Andriy Yermak, head of the Ukrainian presidential office commented that such exchanges are “[t]o be continued. We must bring all our people home, and we are on it.” Yermak shared photos of the freed Ukrainian soldiers holding bags of food and a video of them singing the Ukrainian national anthem.The exchange took place one day after the 36-hour ceasefire proposed by Russia came to an end. A prisoner of war exchange involves the return of military personnel from two sides that are engaged in conflict. Russia and Ukraine have engaged in a significant number of such exchanges since Russia invaded Ukraine in February 2022. 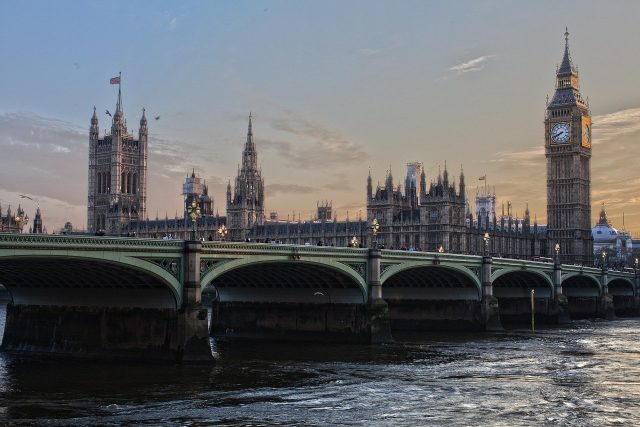 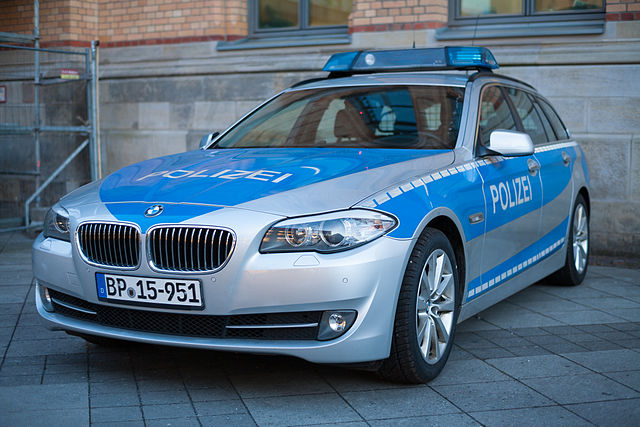