A Reuters special report released Tuesday found that operatives are spreading pro-Kremlin messages in Germany.The report found that operatives have been attempting to shift Germany’s stance on the war in Ukraine towards a pro-Russia approach. Many of these operatives allegedly have ties to Russia and have reportedly organised rallies advocating for an end to the war. The report identifies that a panel discussion on ‘Peace with Russia’ held during the German Communist Party festival in August 2022 included Russian businessman Oleg Eremenko as a panellist, who, according to the report, formerly worked in Russian intelligence.Notably, the Reuters report found that at least 1.5 million users of the messaging app Telegram subscribe to 27 German language channels that re-share pro-Putin messages.The report follows a joint report released in September 2022 by the German newspaper Der Spiegel, investigative journalism platforms Bellingcat and The Insider, and the Italian newspaper La Repubblica. The joint report described the infiltration of pro-Russia activists in Germany and identified a number of individuals who were reportedly prosecuted for their involvement with Russia, including allegedly selling Russian equipment used in the production of chemical and biological weapons. A group called ‘Ghostwriter’ was also named in the joint report for using phishing emails to control politicians’ social media accounts and emails.Germany has made attempts to diminish visible support for the Kremlin within the country by declaring last year that individuals displaying the Pro-Putin letter “Z” are liable for prosecution.Recently, Ukrainian officials announced that they expect a further wave of Russian mobilization this month. 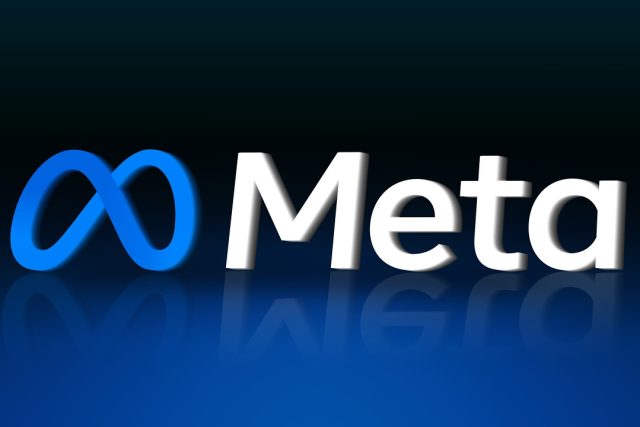 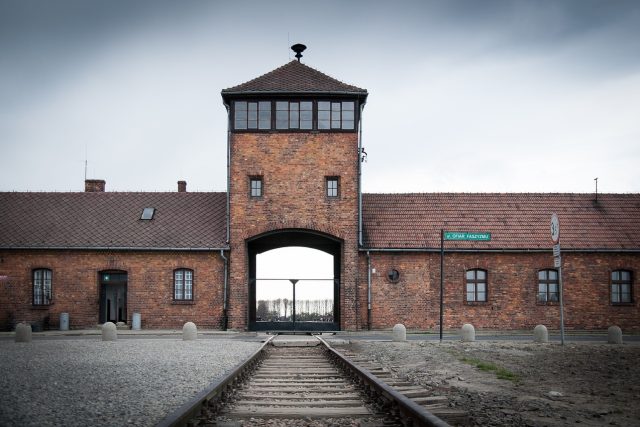