The Polish Ministry of Foreign Affairs has appealed to the UN for support in recovering reparations for losses suffered during World War II after Germany refused to engage in negotiations.During a press conference on Tuesday, Deputy Minister of Foreign Affairs Arkadiusz Mularczyk addressed UN Secretary-General Antonio Guterres and other UN officials to establish “cooperation and support” as they seek $1.3 trillion of estimated losses suffered under Nazi Germany’s occupation from 1939-1945. “The United Nations system offers instruments for dialogue as well as for introducing the international community to the scale of the damages caused by the German aggression and occupation during the war, and Poland intends to use them,” Mularczyk said.On 1 September, 2022, the Polish government released a report detailing the material losses Poland suffered during World War II, pledging to obtain compensation for the damages incurred. In October, the Foreign Ministry sent a diplomatic note to Germany demanding $1.3 trillion in reparations. Germany’s written response received on 3 January, 2023, stated that the “matter of reparations and compensations for wartime losses remains closed and the German government does not intend to open negotiations on the subject.” Germany has insisted that Poland waived reparations in 1953 during the Communist era and that the matter was closed. Poland claims that it stopped seeking reparations due to pressure from Moscow. Mularczyk stated that “victims of war and their heirs wishing to pursue claims against the German state have no legal avenue as a result of the immunity from jurisdiction invoked by Germany.” 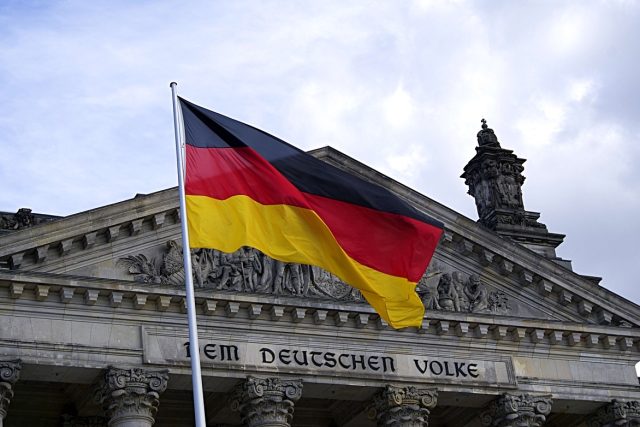