Two Iranians protesters, including one teenager, face the death penalty for their involvement in continued protests over the death of Mahsa Amini, rights groups reported on Monday. Oslo-based Iran Human Rights reported that Mehdi Mohammadifard, an 18-year-old protester in Noshahr, has been sentenced to two death penalties for charges of efsad-fil-arz (corruption on earth) and moharebeh (enmity against god). Writer and artist Mehdi Bahman was sentenced to death for charges of “espionage and contact with Israel.”IHR Director Mahmood Amiry-Moghaddam said:The Islamic Republic needs to create fear and intimidation to survive because it hasn’t been able to control the protests after 109 days. Nameless protesters and those with less international coverage for various reasons, are at greater risk of death penalty sentences. We must raise the political cost of all executions for the Islamic Republic through citizen campaigns and international pressure.IHR fears that 100 additional protestors could face the death penalty. At least 476 protestors killed, including 64 children, in the backlash to the treatment of and subsequent death of Mahsa Amini at the hands of Iran’s morality police. The new death sentences follow the public hanging of 23-year-old Majidreza Rahnavard on December 12 on charges of killing two members of the security forces and the public hanging of 23-year-old Mohsen Shekari for wounding a member of the security forces on December 8. IHR Director Mahmood Amiry Moghaddam also commented that despite more than 100 days passing since the start of the nationwide protests, hundreds killed, thousands arrested and protesters being executed, “the people’s uprising for real change and achieving fundamental rights continues.”In a statement issued Monday, the Iran Ministry of Intelligence announced the arrest of six people on charges of “providing financial and material support” to the opposition group Mojahedin-e-Khalgh (MEK). Jailed elite student Ali Younesi’s father, Mir Yousef Younesi is one of the six detainees. 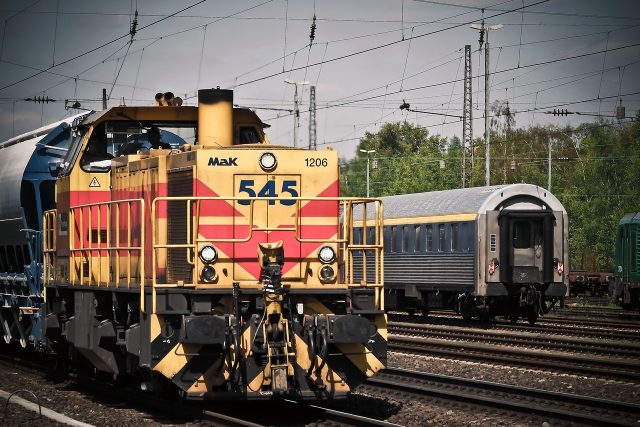 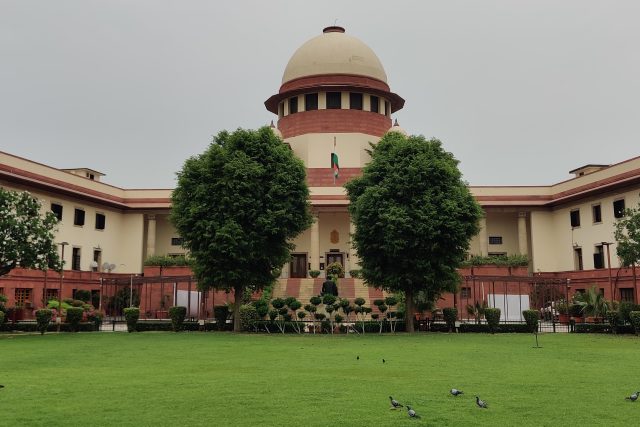