A Constitution Bench of the India Supreme Court Tuesday ruled that fundamental rights under Articles 19 and 21 of the India Constitution are enforceable against even private individuals and entities. Article 19 pertains to freedom of speech rights while Article 21 has to do with life and liberty under the process of law.Justice V Ramasubramanian wrote the majority judgment on behalf of himself as well as Justices S Abdul Nazeer, B R Gavai and A S Bopanna. In declaring that the rights were justiciable against persons other than the state or its instrumentalities, the majority highlighted how the fundamental rights jurisprudence has evolved:The original thinking of this Court that these rights can be enforced only against the State, changed over a period of time. The transformation was from “State” to “Authorities” to “instrumentalities of State” to “agency of the Government” to “impregnation with Governmental character” to “enjoyment of monopoly status conferred by State” to “deep and pervasive control” to the “nature of the duties/functions performed.”However, Justice B V Nagarathna assumed a dissenting tone while underscoring the practical difficulties in allowing these constitutionally guaranteed rights to operate against private individuals. Nagarathna said:The rights in the realm of common law, which may be similar or identical in their content to the Fundamental Rights under Article 19/21, operate horizontally: However, the Fundamental Rights under Articles 19 and 21, may not be justiciable horizontally before the Constitutional Courts except those rights which have been statutorily recognized and in accordance with the applicable law.Nagarathna further emphasized the logistical nightmare that such a decision might entail for the court since there is a high likelihood of petitioners filing a connected series of writs under Article 32.In another major development, the bench further stated that no individual can be penalized for holding an opinion contrary to the constitutional principles. This transpired while considering the question of “whether a statement by a Minister, inconsistent with the rights of a citizen under Part III of the Constitution, constitutes a violation of such constitutional rights and is actionable as ‘Constitutional Tort’?” The court found in response that “no one can either be taxed or penalized for holding an opinion which is not in conformity with the constitutional values.” Instead, the court held that the only time a tort action may arise under Part III of the Constitution is when “his opinion gets translated into action and such action results in injury or harm or loss.” 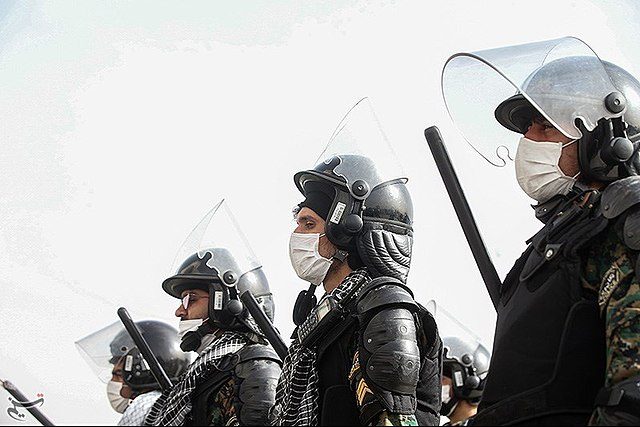 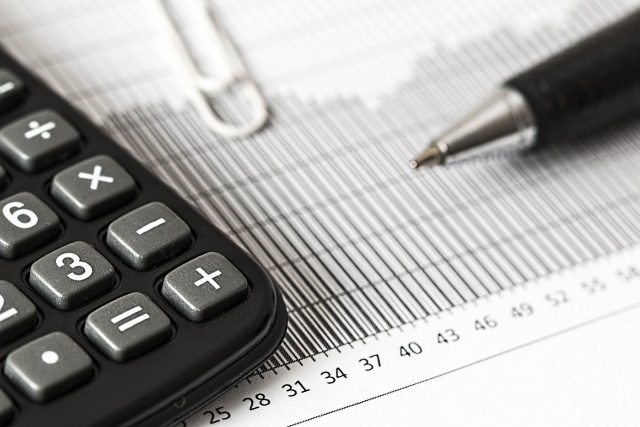