The EU and several international ambassadors Monday condemned recent attacks against television journalists covering the rising tensions in northern Kosovo. Adding to a count from the Committee to Protect Journalists (CPJ), Monday’s incident marks the fourth time television journalists have been targeted in the region since the beginning of December.In response to the attacks, the EU in Kosovo said, “This and previous incidents affecting the work of the media are unacceptable. Media have every right to report. Their safety and security must not be endangered.” German ambassador to Kosovo Jörn Rohde and US ambassador to Kosovo Jeff Hovenier echoed the EU’s statement.The European Federation for Journalists (EFJ) also joined with the Association of Journalists of Kosovo (AGK) to condemn the attacks. EFJ and AGK also called on the North Atlantic Treaty Organization’s (NATO) peacekeeping force in Kosovo, along with the EU’s Rule of Law Mission in Kosovo, to “protect journalists while reporting in the region.”The most recent attack on Monday was against Klan Kosovo TV reporters. A video captured by one of the journalists shows an object breaking a window of the car the journalist was traveling in, striking the journalist in the face. On December 9, approximately seven or eight men attacked a television crew with Kallxo while covering the northern Kosovo town of Mitrovica. On December 10, unknown individuals attacked a television crew with RTV Dukagjini with an explosive device near the northern town of Rudare. Klan Kosovo TV reporters were also previously attacked on December 19 near the northern town of Çaber by men throwing stones while chanting “kill.”In an email to CPJ, Kosovo police confirmed that they had launched criminal investigations into the three earlier attacks, despite the difficult situation presented by the north.Tensions have been rising in Kosovo’s north between minority Serbs and majority Kosovo Albanians over recent political events. Though Kosovo declared independence from Serbia in 2008 following a civil war, Serbia has never recognized Kosovo’s sovereignty. NATO maintains around 4,000 peacekeepers and support staff in Kosovo. 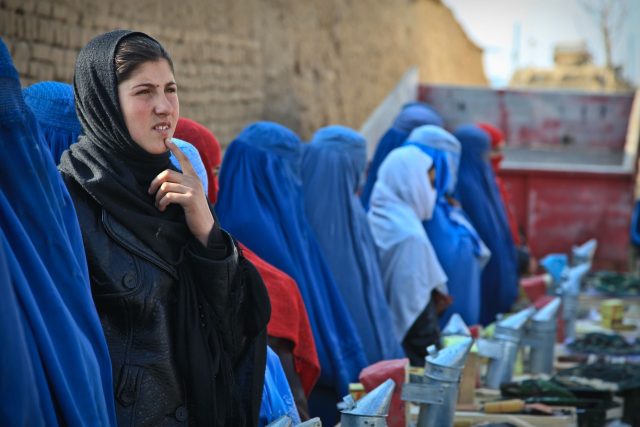