BNP Paribas’ equity broker Exane has cut a number of roles in recent weeks in a move that has seen its deputy head of research depart.

Exane, which is now entirely owned by the French bank, has let five analysts go in recent weeks, according to people familiar with the matter. Paul Schneider, who has been deputy head of research at the broker since 2018, is among those to depart.

The cuts are more the result of an annual cull of under-performers than pulling back from equity research, and the bank has been adding senior talent, insiders told Financial News.

Exane had 513 employees in London at the end of last year, according to accounts published in August. It now joins a growing number of investment banks to roll out job cuts in recent weeks as the sector looks to pare back costs during a difficult period for the economy.

Rival Berenberg cut around 30 staff in London during a pullback in August, moving earlier than many of its larger peers.

Goldman Sachs reintroduced its annual cull of 1-5% of staff in September after a three-year hiatus, while Barclays, Citigroup, Deutsche Bank, HSBC and RBC Capital Markets also reintroduced cuts in 2022.

Credit Suisse, which unveiled a fresh overhaul in October, is in the midst of cutting around 2,700 staff before the end of 2022. Around half of the 900 frontline investment bank cuts will be in Europe, FN has reported.

In July last year, BNP Paribas acquired the remaining 50% stake in Exane to take full control of the broker as part of a broader push into equities. It unveiled plans to expand its US operations in November. 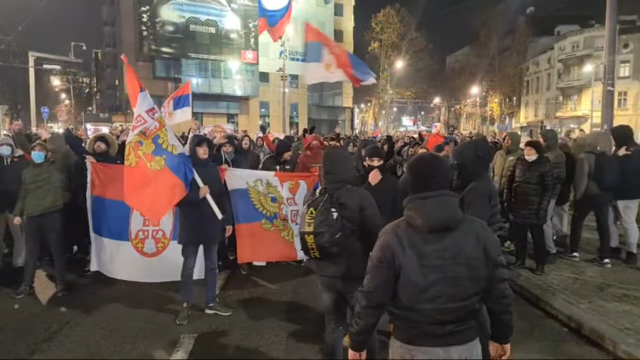 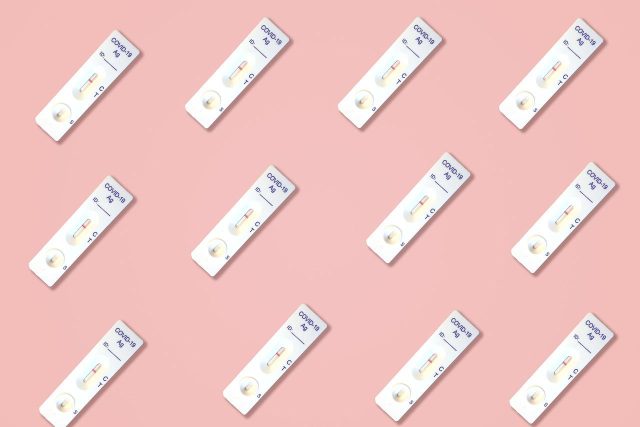