The UK High Court Wednesday held that the Home Office acted unlawfully in implementing the EU Settlement Scheme (EUSS). The scheme was introduced as part of the Brexit process. It grants UK immigration status to EU citizens who moved to the UK prior to Brexit. However, the court said that the way the scheme operates is “unlawful.”The judicial review case was brought to court by the Independent Monitoring Authority for the Citizen’s Rights Agreements (IMA), an organization created to ensure that the rights of EU citizens living in the UK are not put at risk by public bodies. The IMA challenged the Home Office’s requirements that citizens with pre-settled status in the UK must make a EUSS application or risk the loss of residence rights. The rights that could be lost by these citizens if they did not apply included the right to healthcare and education, the right to apply for housing and benefits, and the right to work in the UK.Ruling on the case, Justice Lane highlighted that instances where citizens face the loss of their residence rights are clearly set out in the EU Withdrawal and EEA EFTA Separation Agreements. These specific instances do not include a failure to apply for settled status under the EUSS. The IMA therefore succeeded in their claim, as the court found the current state of the scheme “unlawful.”The Chief Executive of the IMA, Dr. Kathryn Chamberlain, commented on the wide impact of the ruling:When we brought this judicial review, our intention was to provide clarity for citizens with pre-settled status, of which there were approximately 2.2 million when we filed this case in December 2021. This judgment that the current system is unlawful provides that clarity. We will now liaise with the Home Office on the next steps.The court invited the parties to “seek to agree an order which gives effect to [the] judgement.” Despite the ruling, changes to the EUSS are yet to be made, as the Home Office plans to appeal the decision. 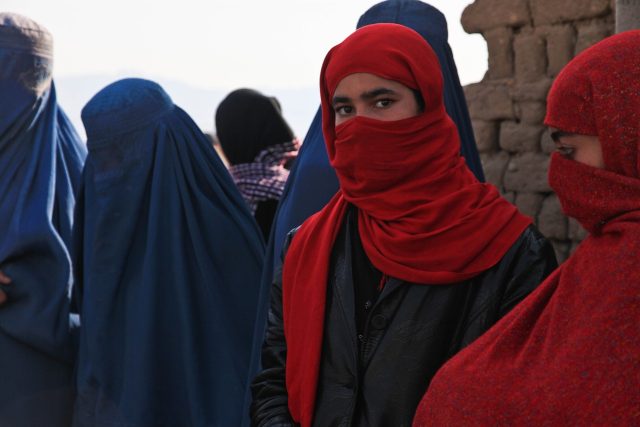