Transport for London has rejected at least four adverts from Middle Eastern states after a crackdown on marketing from countries with questionable human rights records.

The move included a halt to the appearance of an ad from FIFA World Cup hosts Qatar, according to information disclosed to Financial News under the Freedom of Information Act.

The reviews have led to the authority suspending publicity for Saudi Arabia on two occasions, and for Dubai once, the data provided to FN shows.

However, the reviews have not led to a total ban on adverts from such nations, including Qatar, which hit the headlines during the recent FIFA World Cup over its treatment of women, the LGBT+ community, and migrant workers. Debate raged online after a FIFA ruling that LGBT+ rights armbands were not allowed to be worn by players at the tournament.

TFL confirmed it had still approved five campaigns that relate to Qatar between April 2019 and August 2022. The transport body said it did not hold information on how much money it took from Qatar to run these campaigns.

Last month, the Financial Timesreported that TFL had moved towards an outright ban on Qatari ads amid the outcry that surrounded the World Cup, and Qatar was reviewing its City investments in light of the escalation.

“We did not enforce a total ban on Qatar adverts,” TFL said in response to FN’s request. “Each campaign continues to be reviewed by TFL on a case-by-case basis against its Advertising Policy in light of circumstances at the time an advertisement is submitted for consideration.”

However, the transport authority confirmed that “ahead of the FIFA World Cup 2022 getting underway, we issued further guidance on the advertising that we are likely to consider acceptable to run around the tournament”. 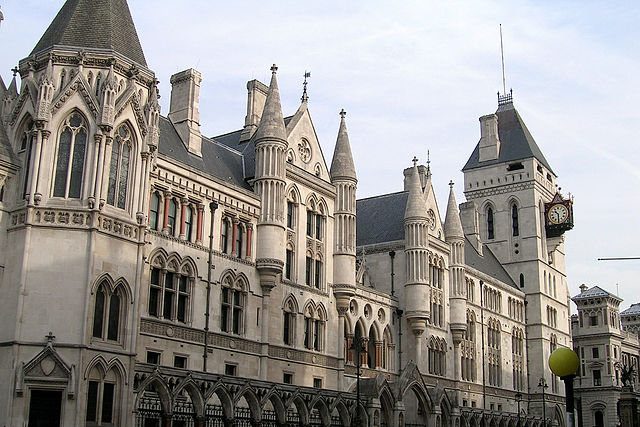 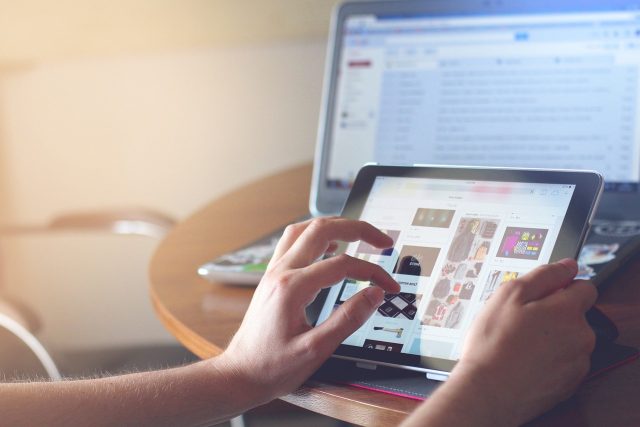