A Hong Kong district court Saturday sentenced pro-democracy activist and media entrepreneur Jimmy Lai to almost six years of imprisonment on fraud charges. Lai is already serving a 20-month prison sentence in Hong Kong for his participation in a vigil commemorating the victims of the 1989 Tiananmen Square massacre. Lai also has a separate trial still forthcoming on additional National Security Law (NSL) violations.On the first count of fraud, the court sentenced Lai to five years. On the second count, the court sentenced Lai to three years, but due to consecutive charges and a discount, only an additional nine months were added to the sentence. Additionally, the court disqualified Lai from serving as a business director for eight years and ordered a fine of two million Hong Kong dollars.The court found that there were virtually no mitigating factors when sentencing Lai. In sentencing Lai, the court considered the 14-year maximum for a fraud offense and several aggravating factors. The fact that the offense spanned 21 years, during which the court found Lai personally benefited from the subleasing arrangement, served as aggravating factors, among others.Hong Kong officials previously charged Lai with 2 counts of fraud, relating to actions Lai took beginning in April 1998 to May 2020. Prior to his arrest, Lai owned and operated Next Digital which published Apple Daily, a pro-democracy newspaper. The fraud charges originated with the fact that Lai subletted a portion of the Apple Daily building to another firm also controlled by Lai. The court found that the subletting agreement was in violation of various lease agreements. 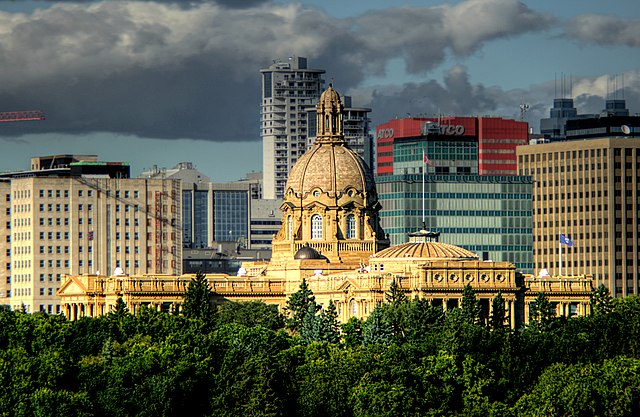