The Canadian province of Alberta’s legislature Thursday passed Premier Danielle Smith’s Sovereignty Act, empowering the provincial government to dismiss federal law, programs, and policies. The Alberta Sovereignty within a United Canada allows for the provincial government of Alberta to, ​if the cabinet considers a federal law “unconstitutional or harmful to Albertans,” be empowered by the legislature to render inoperative portions or the entirety of federal statutes in the province, and to replace these disregarded federal laws with substitute legislation. The legislature amended the final version of the bill by stripping out a provision which would have allowed the cabinet to bypass the legislature when rewriting laws.The bill passed along party lines, with Smith’s United Conservative Party (UCP) members voting 27 in favor, and New Democratic Party (NDP) members voting 7 against. The bill passed its First Reading on November 29. It then quickly passed through its Second Reading on December 6 and Third Reading on December 7.Smith commented on the bill’s passage to reporters, “The way our country works is that we are a federation of sovereign, independent jurisdictions. [Ottawa is] one of those signatories to the Constitution and the rest of us, as signatories to the Constitution, have a right to exercise our sovereign powers in our own areas of jurisdiction.”The bill has faced widespread criticism since it was introduced in November.  NDP deputy leader Sarah Hoffman Thursday criticized the bill’s passage. She said the bill erodes Canada’s democracy, hurts the economy and damages Canada’s reputation at home and abroad.Various legal scholars said the bill may be unconstitutional, which means legal challenges may be forthcoming. 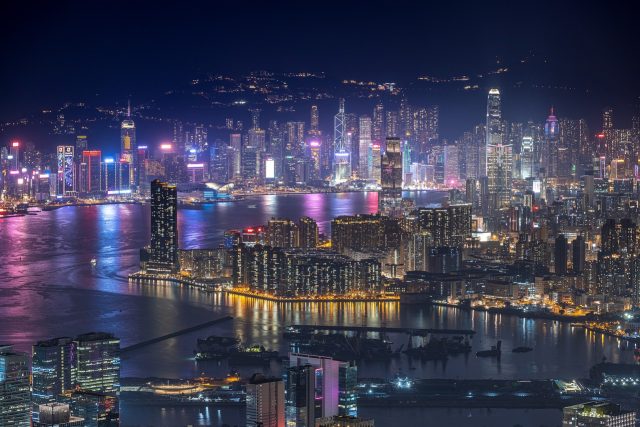