Chief secretary to the Treasury John Glen has hit back at critics of the government’s ‘Big Bang 2.0’ plans for the City who say the project will amount to a regulatory “race to the bottom”.

The government wants to “untether” the financial services sector with “smart, sensible, common sense regulatory reform to spur investment from every corner of the world into UK Plc”, Glen told the Bloomberg Global Regulatory Forum on 6 December.

The government says it wants to cash in a regulatory dividend from Brexit for financial services by axing old rules and fostering a more friendly environment for sectors like fintech and green finance.

But it has been locked in a battle of words with regulators at the Financial Conduct Authority and Prudential Regulation Authority over the landmark reform package currently making its way through parliament as part of the Financial Services and Market Bill — particularly over now-aborted plans to give ministers the power to veto any rules made by the watchdogs.

Glen said he wanted to put to bed the idea the government was seeking “deregulation for deregulation’s sake”.

“Let me say unequivocally that this is no race to the bottom. Instead we are looking for opportunities, for solutions to make the UK’s financial services firms more competitive”.

The government “remains steadfastly committed to the independence of our regulators,” he added.

Glen said the government still expects to unlock over £100bn from reforming the Solvency II regime that governs the insurance sector’s capital buffers.

It will be a “tailored and dynamic regime that benefits the sector and the public”, and rules “will be written in the UK, for British companies, so they can take account of our unique history and industry,” he said.

However, tensions remain between the government and the arms-length City watchdogs. Also on 6 December, City minister Andrew Griffith wrote to the FCA and PRA to “make sure they are doing all they can to speed up application processes and improve transparency”. 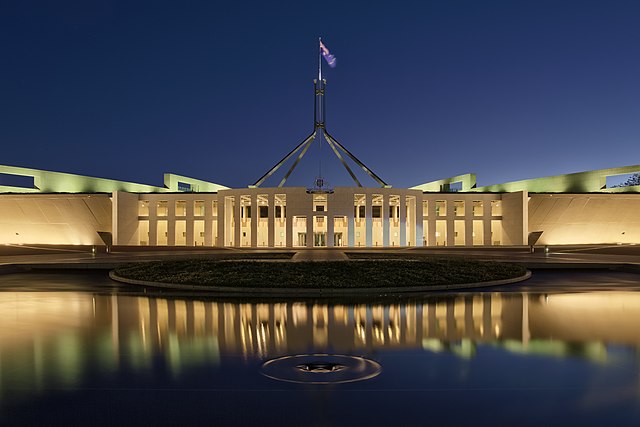 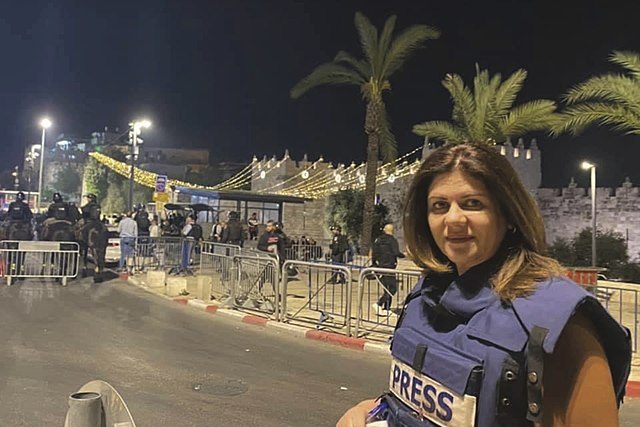