Al Jazeera Tuesday submitted a formal request to the International Criminal Court (ICC) to open an investigation into the killing of Palestinian-American journalist Shireen Abu Akleh. Israeli officials announced in September that there is a high possibility that Israeli soldiers shot and killed Abu Akleh during an exchange with Palestinians.According to Al Jazeera attorney Rodney Dixon KC, the news organization submitted a dossier of “a comprehensive six-month investigation” including witness statements and video footage. The dossier also includes reference to other Palestinian journalists who, Al Jazeera contends, were targeted by Israeli authorities. Evidence contained in the dossier, according to Dixon, demonstrates that Israeli forces deliberately fired on the area where Abu Akleh and other journalists were located.Al Jazeera journalists have previously faced violence in the region, a fact which is also included in the dossier. On May 15, 2021, Israeli forces bombed Al Jazeera’s Gaza office as a part of a military offensive. The building was reduced to rubble as a result. Dixon said, “It’s not a single incident, it’s a killing that is part of a wider pattern that the prosecution should be investigating to identify those who are responsible for the killing, and to bring charges against them.”The dossier connects Abu Akleh’s killing to the broader issue that Israeli forces’ actions have had a chilling effect on Palestinian journalists. Whereas Israeli forces used to warn journalists not to go near certain areas, the killing of Abu Akleh has sparked fears that “there are no boundaries.” Dixon said, “Wherever they go now, they could be fired at because this has happened once, and there have been no consequences.”Abu Akleh, a Palestinian-American journalist for Al Jazeera, died in May while covering an Israel Defense Forces (IDF) raid on the West Bank city of Jenin. Despite wearing a helmet and vest to identify her as a reporter, Abu Akleh was attacked near the entrance of a refugee camp. In the wake of her death, the UN and the International Federation of Journalists issued statements of condemnation and called for an investigation into attacks on Palestinian journalists. 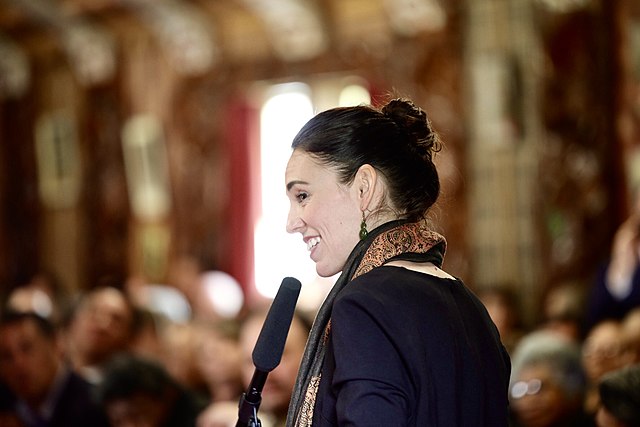