BNP Paribas has hired a senior banker for its UK corporate broking team as it looks to bolster its standing in Europe.

The French bank has hired Matt Randall as a managing director within its UK investment banking team, with a focus on corporate broking, according to people familiar with the matter.

He joins from City investment bank Liberum where he was head of distribution.

BNP Paribas has looked to add senior dealmakers to its UK team, following several departures. Last year, Deutsche Bank hired Lewis Burnett from the French bank to head up its UK corporate broking team, before going on to poach Paul Frankfurt and Chris Byrne as managing directors in the team. Jasper Reiser left for a senior role at Credit Suisse in June.

It has also been selectively adding bankers for its UK team and equity capital markets functions. Tom Snowball joined in November last year as head of UK ECM, while Kirshlen Moodley signed up as a managing director in its UK M&A team last February. Julien Scemama, who was a managing director in Nomura’s equity advisory team, joined the French bank as a senior dealmaker within its private placements business.

More broadly, BNP Paribas executives have stated their ambitions to gain market share from rivals across markets and investment banking, even as rivals have pulled back. 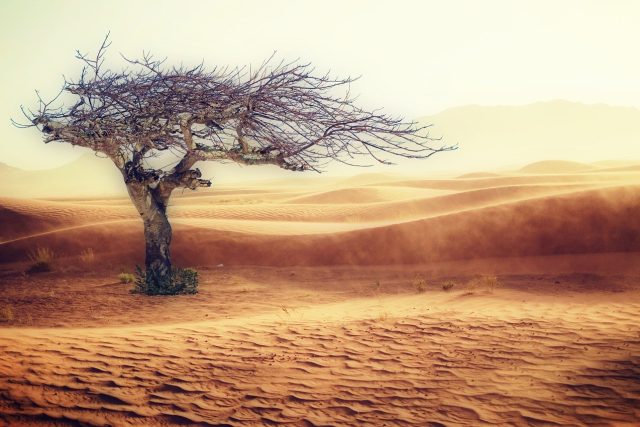