The executive tapped to lead FTX through the biggest cryptocurrency bankruptcy in history has helped recover billions of dollars for creditors of Enron, Nortel Networks and other major companies that have collapsed over the past two decades.

John J Ray III was appointed chief executive of FTX just before the crypto exchange plunged into chapter 11 bankruptcy and founder Sam Bankman-Fried resigned. Ray is now tasked with investigating FTX’s sudden collapse and unwinding an enterprise with more than 130 corporate affiliates in chapter 11, more than 100,000 estimated creditors and at least $10bn listed in assets and liabilities.

FTX’s initial filings indicate the platform rushed into chapter 11 on 11 November and by late 14 November still hadn’t made customary requests to cover ordinary business costs at the start of a bankruptcy.

Ray is an expert at navigating the hectic start of so-called free-fall bankruptcies and has demonstrated the ability to make smart decisions about how a company should move forward in chapter 11, said lawyer Luc Despins, co-chair of Paul Hastings’s financial restructuring group.

From 1998 through 2002, Ray served as Fruit of the Loom’s chief administrative officer and general counsel, and helped guide the apparel maker through bankruptcy when it sought chapter 11 protection in 1999. Despins also represented Fruit of the Loom in bankruptcy.

After Enron collapsed into chapter 11 in 2001, Ray served from 2004 to 2009 as chair of the reorganised company, tasked with recovering money for creditors. In that role, he oversaw the bankruptcy proceeding and prosecution of about 1,000 cases, seeking to claw back funds from banks and other firms, according to court documents.

As of 2008, the company set up in bankruptcy for Enron’s creditors had recovered about $828.9m. Ray said in a press release at the time that the recoveries represented a return for Enron creditors of nearly 52 cents on the dollar, which he said vastly exceeded earlier estimates made when the company’s liquidation plan was approved.

Ray has worked on a number of other large bankruptcies in the decades since Enron. Beginning in 2010, he served as the principal officer of defunct Canadian telecommunications firm Nortel and its US affiliates, among the longest-running bankruptcies ever. Ray oversaw the sale of Nortel’s various lines of business, court papers say, and served as principal officer when the company sold its patents for $4.5bn to Microsoft, Apple and other firms.

READ Sam Bankman-Fried quits as FTX files for bankruptcy: How the crypto giant collapsed after 10 days of mayhem

Ray was also retained in 2014 as an independent board member for GT Advanced Technologies, which filed for chapter 11 protection after the end of its supply deal with Apple to mass-produce sapphire for iPhones screens. In 2016, Ray was appointed to manage a trust liquidating the assets of Residential Capital, once one of the largest US subprime mortgage services before entering chapter 11 in 2012.

He has an array of legal tools available to troubled companies in chapter 11 to probe FTX’s books and records, locate customer funds and examine transactions involving Bankman-Fried. Chapter 11 rules require Ray work in the interest of FTX as well as its customers and creditors.

Bankman-Fried told investors shortly before FTX’s bankruptcy filing that the company needed funding to cover a shortfall of up to $8bn. The Wall Street Journal has also reported FTX used customer funds to fund risky bets by its affiliated trading platform Alameda Research.

FTX posted a message on its Twitter feed on 12 November attributed to Ray, saying the platform is making every effort to secure all of its assets, wherever they are located.

Write to Jonathan Randles at Jonathan.Randles@wsj.com

This article was published by The Wall Street Journal, a fellow Dow Jones Group publication 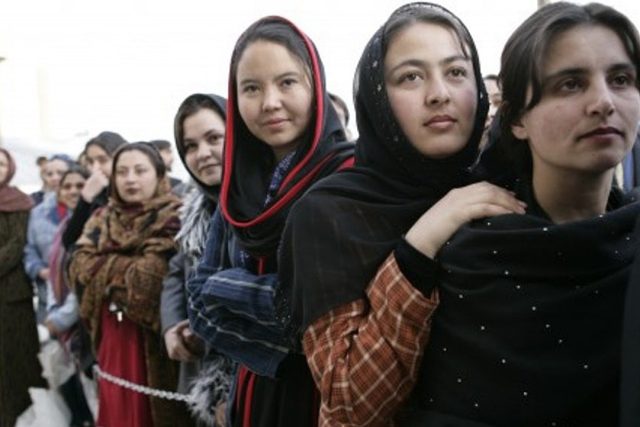