Amnesty International Monday called for the immediate release of prominent Afghan women’s rights defenders Zarifa Yaqoobi, Farhat Popalzai, Humaira Yusuf and their colleagues.After a November 4 press conference, Taliban officers arrested the activists and press conference attendees, strip searched them and searched their phones. The conference allegedly announced the formation of “Afghan Women Movement for Equality.”Amnesty International South Asia Campaigner Samira Hamidi stated:As the de-facto authorities, the Taliban must comply with international human rights law and standards, and immediately and unconditionally release these women human rights defenders and their colleagues who have been arrested solely for peacefully exercising their rights to freedom of expression, association, and peaceful assembly… The Taliban must be held accountable for their human rights abuses and violations as they continue to act with impunity. The international community must condemn these acts, both publicly and in their private interactions with the Taliban and send a clear message that their current policies towards women and girls are not acceptable.UN High Commissioner for Human Rights Jeremy Laurence also released a statement calling for the Taliban as de facto authorities of  Afghanistan to release the detained individuals immediately and uphold human rights. 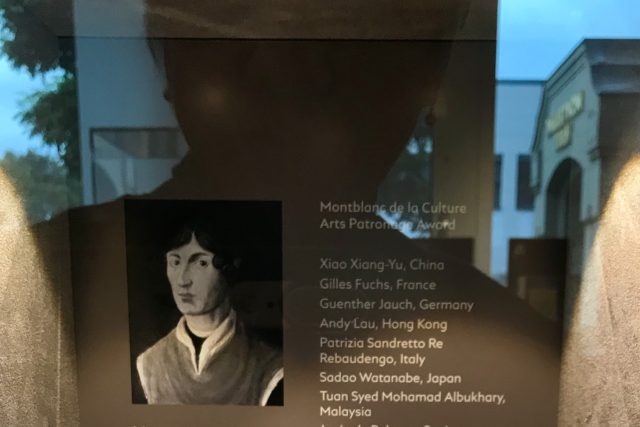