A UK court Thursday ordered Swiss multi-national commodity trading and mining firm Glencore to pay a £280 million ($400 million) fine after a UK Serious Fraud Office (SFO) investigation revealed the company paid over $29 million in bribes to gain preferential access to oil in Africa. Glencore pleaded guilty to seven counts of bribery in the same court on June 23.The financial penalty on Glencore is the largest in SFO history and the first ever use of substantive bribery offenses against a company in UK history. Justice Peter Fraser of the Southwark Crown Court handed down the penalty, noting, “This is a significant overall total. Other companies tempted to engage in similar corruption should be aware that similar sanctions lie ahead.” The financial penalty includes a fine, confiscation order for the profit Glencore obtained as a result of the bribes and the SFO’s costs in full for the investigation.The charges were initially raised as a part of a joint investigation with UK, US and Brazilian authorities. The SFO led the UK portion of the investigation and discovered that Glencore employees and agents paid more than $28 million in bribes to oil officials in Nigeria, Cameroon, Ivory Coast, Equatorial Guinea and South Sudan. 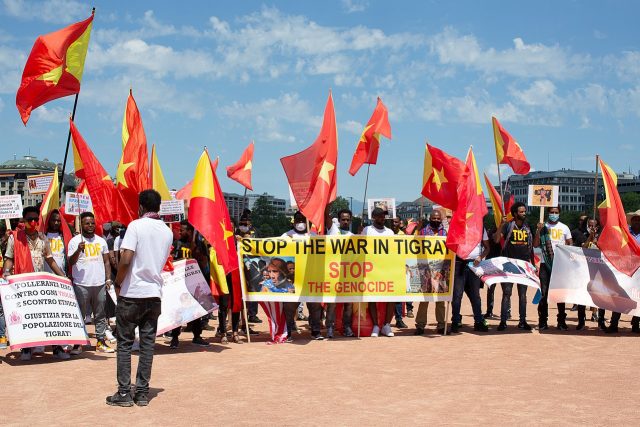