The Ethiopian government and the Tigray Peoples Liberation Front (TPLF) signed an agreement Wednesday to cease hostilities. The diplomatic move brings an end to a war lasting two years which has resulted in the deaths of thousands of people, displaced millions, and left hundreds of thousands facing famine.The violent conflict began in 2020 after TPLF forces, enraged by ongoing marginalization and oppression, attacked an Ethiopian military base in the country’s northern region of Tigray. Hours later, Ethiopian prime minister Abiy Ahmed, ordered a military operation against the Tigrayan leadership. Despite assurances that the operation would be swift and bloodless, the conflict quickly turned violent.The agreement comes after almost 2 weeks of peace talks initially convened by the African Union. It contained provisions for disarming fighters and distributing humanitarian supplies such as food and medicines throughout Tigray.In a joint statement between the Ethiopian government and the TPLF, the parties emphasized the importance of the agreement:The agreement marks an important step in efforts to silence the guns, and provides a solid foundation for the preservation of Ethiopia’s sovereignty and territorial integrity, the immediate cessation of hostilities, the resumption of unhindered humanitarian access, the restoration of services as well as healing and reconciliation.Getachew Reda, the chief of the Tigrayan delegation to the African Union, added that they “were ready to implement and expedite this agreement in order to address the pains of our people.”Prime minister Abiy stated his government would cooperate with humanitarian agencies to ensure a quick and smooth process of healing.Other international bodies praised the agreement, with the UN releasing a statement calling it “a very welcome first step.” 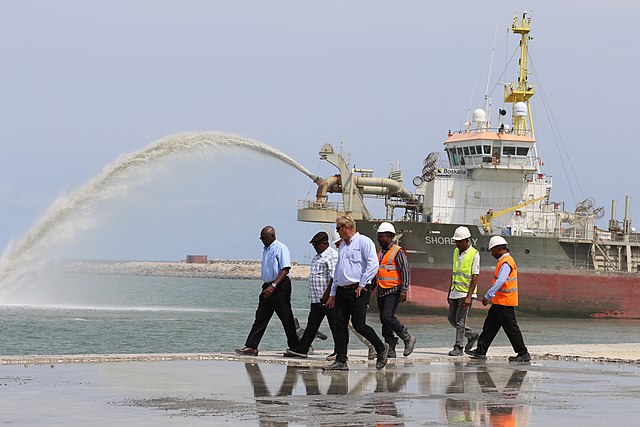