Credit Suisse Group on 31 October disclosed the details of its $4bn capital raise as it aims to source funds to pay for a painful restructuring involving thousands of job cuts and a slimming down of its investment bank.

The Swiss lender said new qualified investors had committed to purchase around 462 million shares at 3.82 Swiss francs ($3.84) each, or around 94% of the weighted average price of the shares on 27 and 28 October, which will raise CHF1.76bn.

It includes about 307 million new shares issued to Saudi National Bank, which will take a 9.9% stake in Credit Suisse after the capital raise.

The Zurich-based bank will also issue 889 million new shares to existing shareholders, who can buy two new shares for every seven shares held at a price of CHF2.52 a share.

The capital raise is subject to approval by investors at an extraordinary general meeting on 23 November. If shareholders don’t approve the raise under its proposed guise, Credit Suisse said it will issue 1.77 billion shares at a price of CHF2.27 a share, which would also add up to CHF4bn.

The raise comes after the bank made a net loss in the three months to September of CHF4bn, its fourth consecutive quarterly loss.

Write to Ed Frankl at edward.frankl@dowjones.com 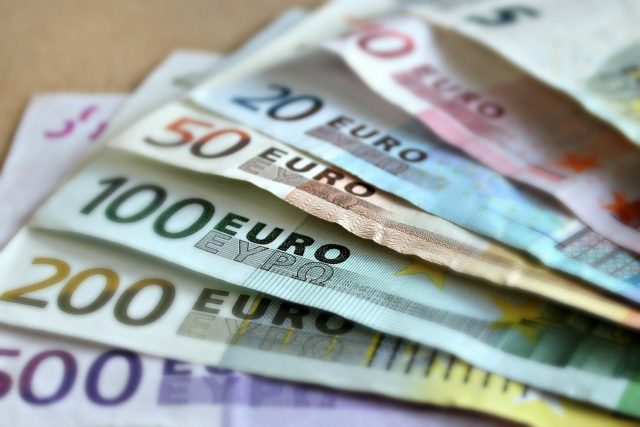