France’s national financial crime agency Parquet National Financier (PNF) Monday reached a settlement with Credit Suisse to resolve an ongoing probe into accusations of money laundering. PNF began the investigation in 2016 when it suspected Credit Suisse of helping account holders avoid taxes and allowing clients to harbor undeclared, untaxed foreign bank accounts.The Swiss bank will pay 238 million euros, disgorging them of 65.6 million euros, with an additional penalty of 57.4 million euros. The total fine also includes 115 million euros in damages to compensate the French government for lost tax revenue. The bank said it is “pleased to resolve this matter, which marks another important step in the proactive resolution of litigation and legacy issues.”Credit Suisse has been at the center of several global investigations in the past few years. Just last week, the bank agreed to pay the New Jersey Bureau of Securities $495 million to settle a lawsuit for their role in inflating residential mortgage-backed securities (RMBS) prior to the 2008 financial crash. The New Jersey Attorney General said that Credit Suisse “made material misrepresentations in the offering documents about the risks of the RMBS, including by failing to disclose material defects of the underlying mortgages.” Neither settlement requires Credit Suisse to admit to criminal liability. 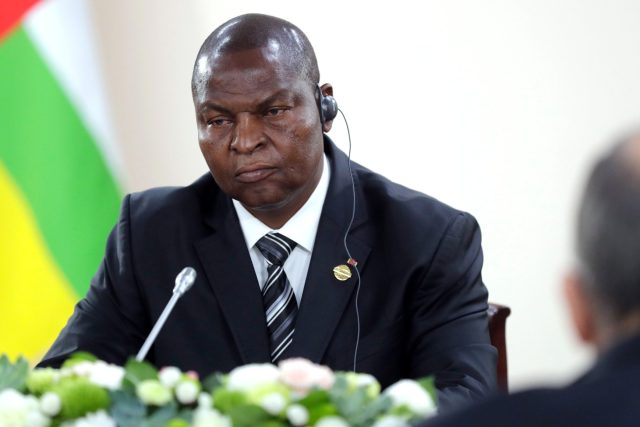