The breathtaking fireworks display, perfectly timed to the show on the facade of the Burj Khalifa, was complemented by dazzling lights and lasers, all synchronised to The Dubai Fountain show, leaving global watchers enthralled both on and offline.

Commenting on the spectacular New Year’s Eve in Downtown Dubai, Mohamed Alabbar, Founder of Emaar, said: “Emaar is proud to celebrate world class experiences and this year, despite the challenges we have all faced as a global community, was no different. In a theme that celebrated togetherness and paid tribute to the heroes of 2020, we sent a message of hope to everyone around the world. In the spirit of the UAE’s courageous and wise leadership, we will continue to follow their lead and look forward to 2021 with optimism and excitement.”

In an Emaar first, the Burj Khalifa shared New Year’s Eve celebrations from around the world and invited global audiences to join virtually through a partnership with Zoom and live streams on YouTube and other social media channels.

Emaar and government authorities overcame huge challenges in hosting a largescale event during a pandemic. With the help of widespread disinfection measures and innovative social distancing measures to ensure the health and safety of New Year’s Eve guests, the seamless event was an example of great team effort. The success of the night would not have been possible without the support of the leadership of the UAE, Dubai authorities, the Supreme Committee for COVID-19 Crisis Management, Dubai Police, all members of the Events Security Committee, Emaar contractors, suppliers and volunteers, and the Emaar team. 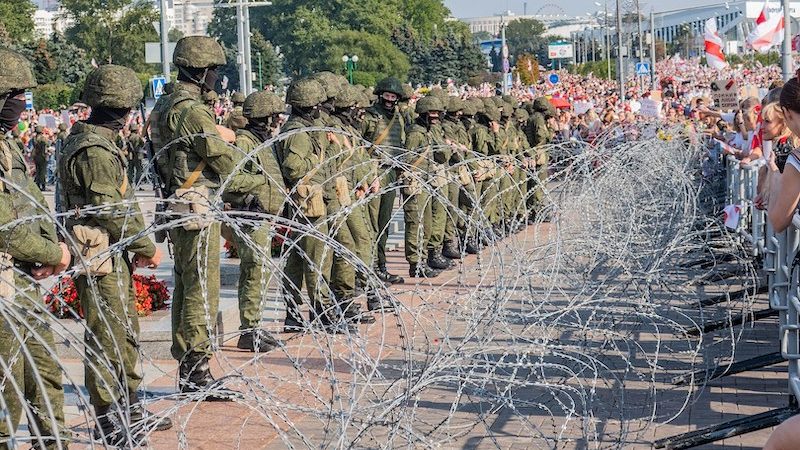 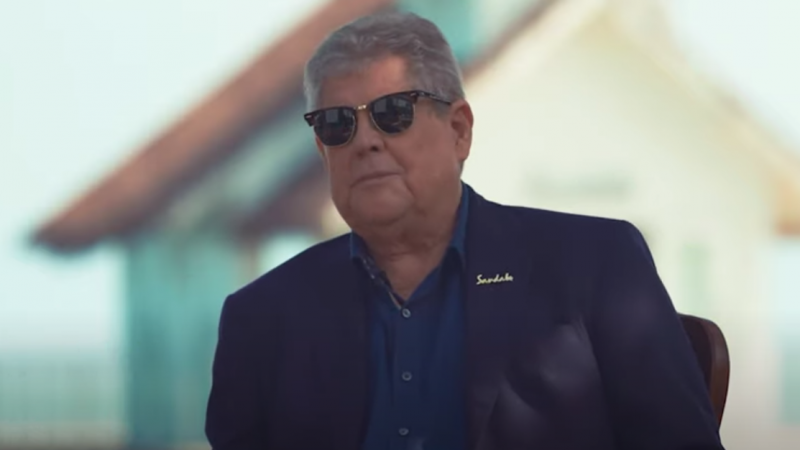