“Squid is just free open code software that can be installed on a powerful computer”, explained Vadzim Loseu, a Belarusian digital security analyst and consultant with extensive experience on Belarus, Russia and Kazakhstan. “Its licence does not include any limitations about using the software product for internet filtering”.
For its part, A1 seemingly suggested that enforcing internet shutdowns is the price of doing business in Belarus. In its reply to the open letter of KeepItOn coalition, an NGO which campaigns against internet shutdowns, the provider stated: “It is obvious that limitation of access to internet services goes against the interest of the company and its clients. However, A1 Telekom Austria Groups is obliged to follow the local legislative and normative rules in every country of its operations”.
Moreover, it is worth remembering that although Belarus is a small market, it has a vibrant and well-regarded domestic IT sector. Some Belarusian companies already complain that they have faced aggressive online campaigns accusing them of ties with the Belarusian regime. For example this autumn, several opposition-run social media channels accused Synesis of providing the police with face recognition technologies via its Kipod software. In its defence, the company explained to Onliner.by that its cameras are only present in Minsk’s metro and railway stations, and can only recognise specific faces from its existing database, not from footage uploaded from protests as social media users speculated.
Autocracy without borders?
In the end, one thing is certain: Belarus has become globalised enough to be damaged if technologies and supplies become less accessible, but also globalised enough to be able to reorient itself to larger markets in the East. Certain open source products and its own IT sector’s potential would also complicate the effectiveness of any unilateral sanctions. So what can be done?
A more efficient approach by western governments and companies alike might be to  expand technologies to Belarus and make them more accessible. They already have good examples to follow within the IT sector: in August 2020, the Telegram messaging platform and secure VPN providers saved Belarusians from the total blackout by deploying anti-censorship tools and providing free traffic. The Poland- and Belarus-based broadcaster Euroradio also used mobile technology to launch a cellphone-based free access line to its newscasts during internet shutdowns.
“Imposing limitations on the distribution of technology in 2020 would most probably be impossible due to the interconnectedness of the Belarusian software and hardware market. Many companies are present on that market and if Sandvine leaves, somebody else could take their place tomorrow”, concluded Vadzim Loseu, the digital security analyst. “In general, responsibility for censorship and internet filtering lies with the states or other parties who apply those tools. If your neighbour keeps beating his cat with a shoe, you can talk to the producers and suppliers of shoes all you want, but it’s still important to remember who’s beating the cat.”
This article is made possible through a partnership with Transitions, a Prague-based publishing and media training organisation 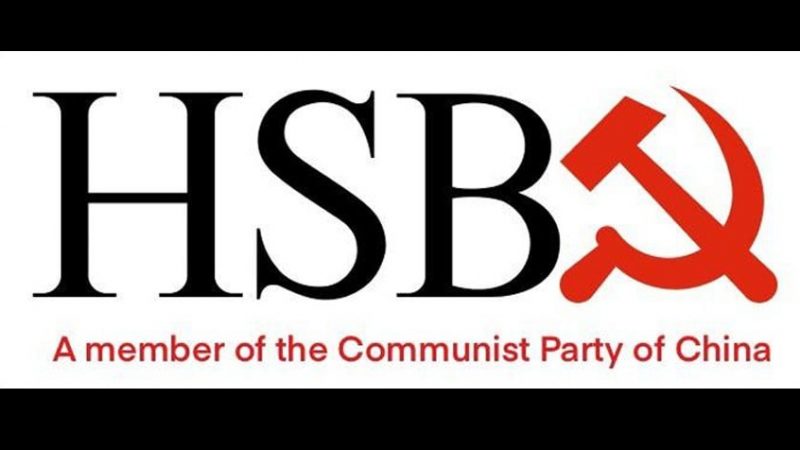