Poland expects its power capacity to increase by at least 200 megawatts (MW) annually in coming years, thanks to planned incentives for smaller electricity consumers to invest in solar panels, according to the Entrepreneurship and Technology Minister. Most electricity produced and used in Poland comes from ageing coal-fuelled power stations and thus a rise in the cost of carbon emissions has boosted power prices.

Poland’s ruling Law and Justice party was elected in 2015 on a promise to sustain the coal industry, and it introduced policies that made it harder to invest in renewable energy. But the government changed direction last year due to a need to meet EU targets on renewable energy, and in June it approved a law amendment to reduce obstacles facing green energy investment.

Still, the government is not unanimous on energy policy, with Energy Minister Krzysztof Tchorzewski supporting coal while Entrepreneurship and Technology Minister Jadwiga Emilewicz promotes clean air programmes and green energy. Ms Emilewicz has proposed that incentives be introduced for households, smaller companies and local authorities to invest in solar panels, so they can generate electricity for their own needs and resell what they do not use.

Such inducements include subsidies, easier financing, and a lessening of red tape.

“It is probable that by 2020 and beyond, energy prices will not go down and other solutions than ad hoc cuts need to be sought because the spectrum of available instruments is limited,” Ms Emilewicz told Reuters.

“This is why we prepared a programme for the development of prosumer energy,” she said, referring to those who are both producer and consumer. “If the price of electricity sold by the big power producers does not fall then, thanks to prosumer energy, an individual consumer will not have to pay for it or will pay much less.”

Poland’s wholesale power prices jumped in the second half of 2018. The ruling party adopted a law in December designed to prevent increases in electricity prices for households and industries in 2019 ahead of a general election in the autumn. Ms Emilewicz pointed to what she called “snowballing” interest among banks and investors in the incentives programme and said it should help Warsaw meet its EU renewables targets.

“We expect that solar panels with total capacity of 200MW will be installed in 2019, thanks to the programme. We want around 200MW in solar panels per year to be added in coming years,” Ms Emilewicz also said.

Poland currently has around 300MW of installed capacity in solar panels. Solar energy has so far covered only a small fraction of the country’s energy needs due to high investment costs and poor sunlight, but prices of solar modules are falling rapidly and they have become more effective. 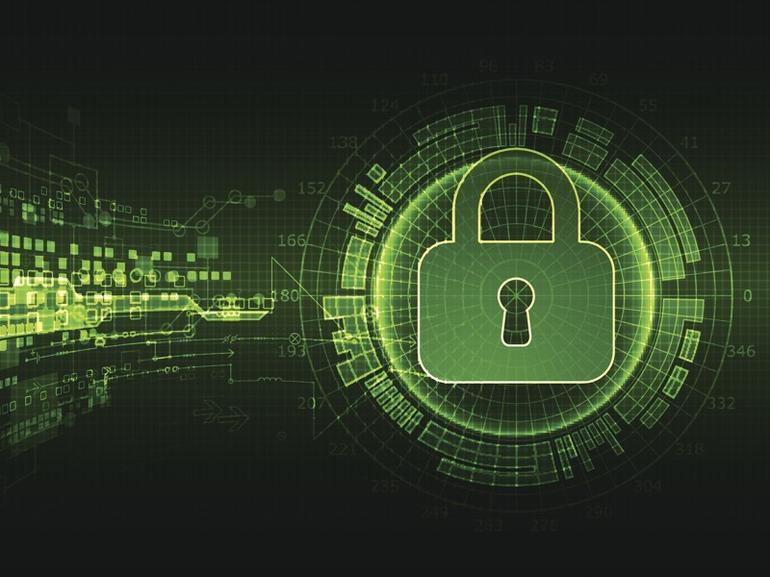 Technology is changing the way we look at risk 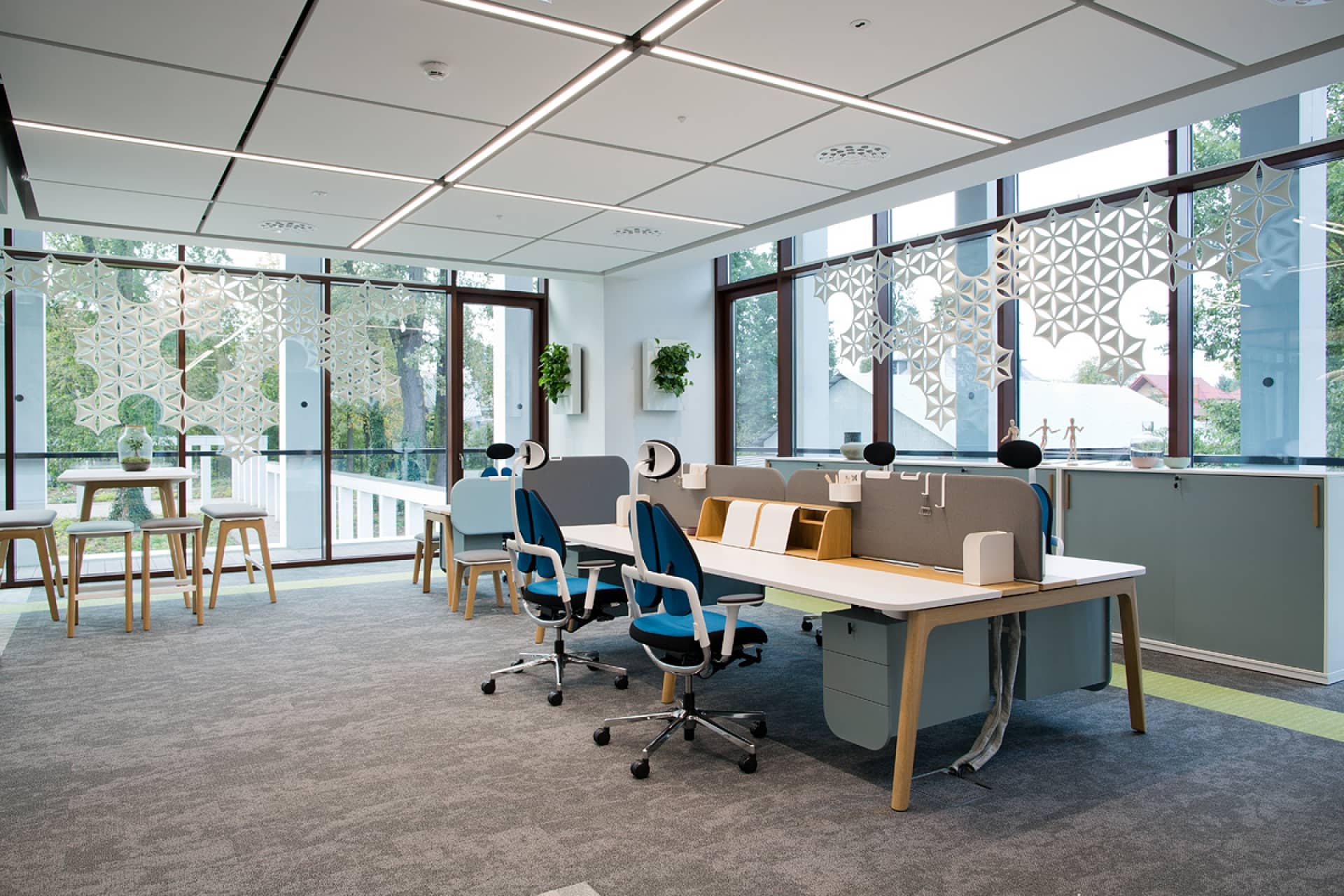 ARCHE: with you every step of the way